What the survivors think

The Truth and Reconciliation Commission is over and by next week it will all end. The question on everyone’s mind is, will the government uphold the recommendations? That is one question that only time will reveal. People hope for the best, but some are still quite sceptical and yet at the same time hopeful.

Gary Edwards, a cultural support provider at All Nations Hope Network, helps with the process of getting survivors stories heard in court. He himself settled in court when he was 14 in what he says was the government’s hope that he would take the money and shut up. 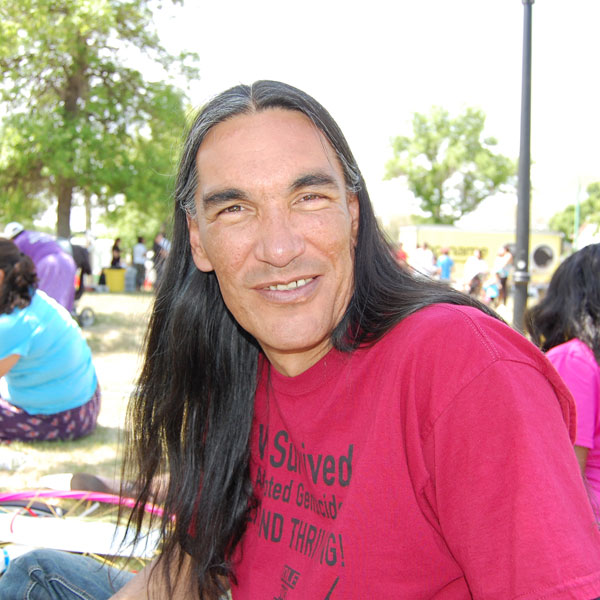 “My trial was specifically being one of the survivors of residential school. I now have an opportunity via All Nations Hope through their regional health support program to provide cultural support as people go into their Truth and Reconciliation hearings, and that’s what I’ve done there for a couple of years” Said Edwards.

He said he took the money and gave it to one of his nephews that deserved it and needed it more than he did.

Edwards was taken away as a baby from his parents. He was taken by a gun boat when he was only 1-year-old and taken to Ile-A-La-Crosse where he was kept for 18 months before being taken to Duck Lake. He stayed there for a few years until he was close to 7, and after that he was then taken to Le Bret where he only stayed for a couple of months before being sent to a foster home.

Edwards was one of the lucky ones, as he went into a loving home that allowed him to see his parents. He has heard horrific stories happening in Le Bret, like medical experiments and counts himself lucky that he did not have to stay there as it was just closing down. He was a part of the last generation of residential school kids, as they started closing down and turning them into Industrial schools and Day schools.

Living in foster care home in Regina did not fully take him away from people that wanted to hurt him for being a First Nation person. He had numerous bullies as the only “brown-skinned Indian” in a white school. It sent him to the hospital many times.

He says that three quarters of Canada does not know what is going on and with the recommendations, that is exactly what they are and that government could lie again and not do anything about.

“Recommendations are one thing; they don’t have to be accepted. Federal government of Canada can still throw them out and act like nothing happened. They’ll have all that evidence up in flames, like they never existed; they’ll have no record of any findings, no legal record of anything. It would be an effective way of getting rid of seven generations of suffering and no court in the world would have to look at it. That’s what they can still decide,” said Edwards.

Fred Sasakamoose was taken away from home at the 6-years-old. His parents were told by the Indian agent that they were unfit parents because they lived in “poverty.” He and his sister and brother were taken away by a priest in a truck to attend St. Michael’s residential school in Duck Lake. They watched their parents cry as they were being taken away.

His 10 years of residential school were traumatic; he experienced emotional, physical and sexual abuse. The only happiness he experienced was when he skated. He is a great advocate for education for the young people as he never got the chance to be educated properly.

“I think education is very important of our young people. But if you were to talk about 1940 when I went in there it was a slim, it was none, we didn’t have proper educators, to compete in life, I think it was policy by the government not to educate the Indian people but to do away with their lives and culture,” said Sasakamoose. 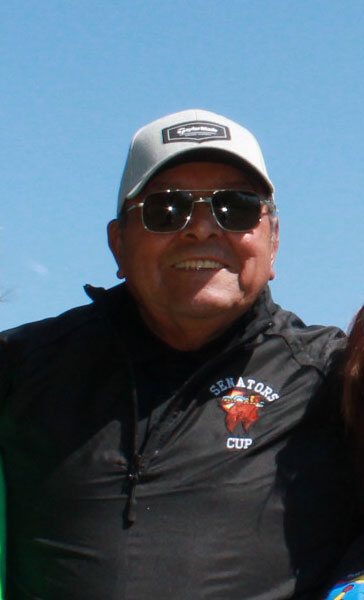 He chose to be an athlete and he excelled in the game as he was drafted into the NHL.

The feelings that Sasakamoose had after watching the broadcast of the TRC and listening to survivors tell their story was very painful. It was a sad experience for him, as their stories brought back memories of his own time at residential school. He does not know if people truly understand their grief.

“it’s not human, it never was, the way we were treated. It is true what I heard, it brought a lot of tears. I wonder if really the government or the people understand in the world itself how we were treated,” said Sasakamoose.

He does not know if the government will do anything about but hopes that they will.

“Recommendations, they are fine, but are they going to be there for us, is there room for us, our children, we are many now, we're not small anymore, but do we count in number as same as anybody else? I hope it is,” said Sasakamoose.