New Faculty Member in U of S Native Studies Dept

There is a new member of the University of Saskatchewan's Department of Native Studies.

Adam Gaudry, a Métis from Ontario with family roots in Sioux Narrows on Lake of the Woods, recently joined the faculty.

Before moving to Saskatoon, he held a fellowship at Yale University. Gaudry will be defending his PhD dissertation in Indigenous Governance from the University of Victoria on January 15, which focuses on Métis governance in 19th century Manitoba.

"Throughout the 20th century, Métis made treaties with friends and enemies, alike, in order to protect our political power, and to maximize our freedom and security. And like all Indigenous peoples of the prairies, the arrival of Canada on our doorstep demanded that Métis leadership take swift action, which included among other things the negotiation of a nation-to-nation treaty with Canada, what Louis Riel called 'the Manitoba Treaty,'" explains Gaudry. "My research examines this periodthe height of Métis political independencein 19th century Manitoba." 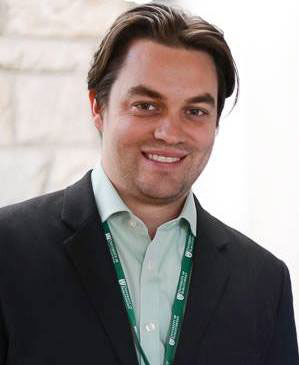 Gaudry says Canada has unfulfilled obligations to the Métis, and likens it as similar to Canada's relationship with First Nations.

"We have, in our history, a well-thought-out framework on how to co-exist with Canada, but that framework has never been properly implemented. And until these treaties frameworks are implemented across what is now called Canada, the ongoing colonial injustice of this place will continue."

The Department of Native Studies is also taking stock of what courses it offers, and is revising old ones, creating new courses, and developing two new undergraduate certificates in Indigenous Community Planning and Indigenous Knowledge.