The Year of Reconciliation 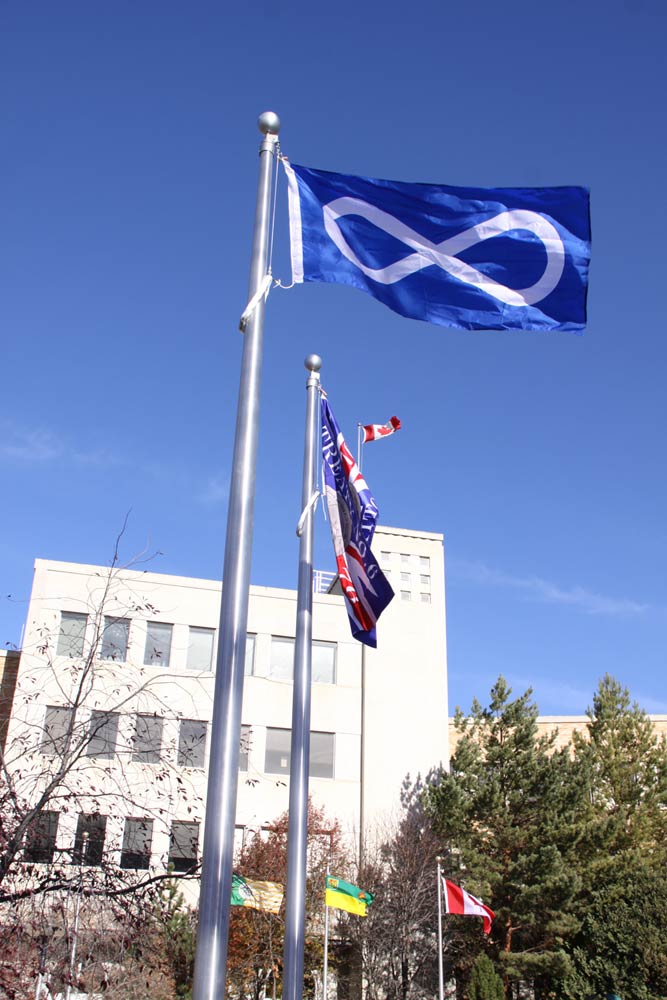 In the wake of the final report from the Truth and Reconciliation Commission, Saskatoon City Council on June 22, 2015 unanimously declared a “Year of Reconciliation” beginning on July 1, 2015.

“We have worked diligently to create positive relationships with aboriginal peoples in Saskatoon”, says Mayor Donald Atchison. “I believe the creation of urban commercial reserves, raising the flags of Treaty Six Territory and the Métis Nation of Saskatchewan, cooperating on housing, education, employment and training provide a framework for further progress. We still have work to do and that includes reconciliation.”

The unanimous Saskatoon City Council resolution also called for a close working relationship in this “Year of Reconciliation” with the Office of the Treaty Commissioner.

“As a First Nations person growing up in the city of Saskatoon and later serving as a leader with the Saskatoon Tribal Council, I recognize the hard work that goes into bringing people together”, says Treaty Commissioner George E. Lafond. “So I recognize the vision of the Mayor and Council in working to address the recommendations of the Truth and Reconciliation Commission and appreciate the support they have given to the OTC. Reconciliation is a process of coming together. We seek a common vision for Saskatchewan, and collectively held measures to ensure we make progress. Much work remains and we look forward to partnering with the City of Saskatoon as we make progress.”