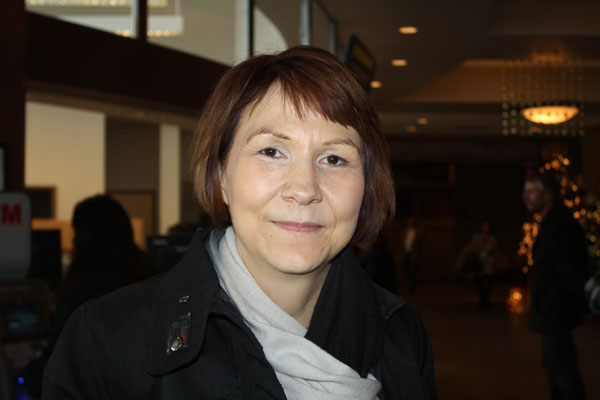 Dr. Cindy Blackstock, an Aboriginal child welfare advocate and President of the First Nations Child and Family Caring Society, has been vindicated by a ruling from the Canadian Human Rights Tribunal earlier this summer, which found that a federal government official "retaliated" against her for advocating views that are contrary to those of the Harper Government.

The Tribunal has ordered the Department of Aboriginal Affairs to pay $20,000 to Dr. Blackstock for pain and suffering due to the behaviour of David McArthur, a senior government bureaucrat and former special assistant to then-Minister of Aboriginal Affairs Chuck Strahl. The dispute stems from a 2009 incident in which Mr. McArthur barred Dr. Blackstock from a gathering with First Nations chiefs from Ontario. Blackstock has also been the subject of federal government surveillance due to advocacy for First Nations children's rights.

"I was shocked when I realized that in a democracy such as Canada our federal government thinks it is right to violate the privacy of citizens who have a view that is different from theirs," Blackstock said in an interview. "By simply working towards a more fair and just Canada for all children, it seems that the federal government targeted me as a person of concern. We have to ask ourselves 'who else is being targeted and for what purpose?'"

For years, Dr. Blackstock has been a central figure in a long-standing battle with the federal government over aboriginal child welfare. She plans to donate the money that she has been awarded to various children's charities.

The First Nations Child and Family Caring Society (FNCFCS) is the only national organization serving Aboriginal children and families in Canada. As national partners, UFCW Canada and FNCFCS are actively collaborating on projects to advance equality, diversity, education, and social and economic justice for First Nations children, youth, and families.