Two Saskatchewan young people are amongst the 2016 Indspire Awards recipients.

The 2016 Indspire Awards Gala will officially take place on February 12 in Vancouver.

Christian Kowalchuk is a member of the Alberta Big Stone Cree Nation and grew up in Saskatoon. 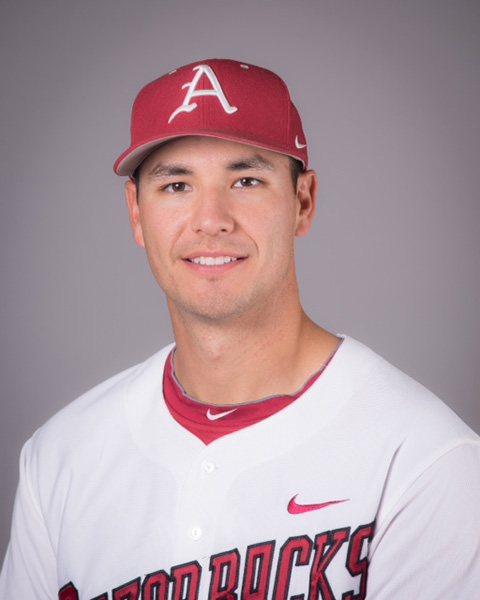 At 18, he left home to pursue his dream of becoming a professional baseball player.

The left-handed pitcher got his start in 2007 as a member of the Seward County Saints.

After two years at Seward, Kowalchuk made the jump to the NCAA Division One Arkansas Razorbacks in 2009.

The University of Arkansas is located in Fayetteville, Arkansas.

The Razorbacks have one of the top college baseball programs in the U.S. and Kowalchuk is to date the only Saskatchewan player to play in the College World Series.

In 29 appearances over two years as a Razorback, he posted a very respectable 2.77 earned run average and a 3-0 record.

Even though it was close to 10 years ago now, Kowalchuk says he remembers well driving down south for his first college tryout and how nervous he was.

“I can always remember when I went down there, the ride with my dad, sitting there thinking, ‘man, I am going to be the worst one here,’” he says. “I felt like I was way over my head. Once I got on the field, I had the confidence but it’s always before you get there you think about, ‘what if all these guys are throwing 10 miles per hour harder than me?’”

Not only was Kowalchuk a top athlete in college, he was a top student attaining first class honours as both an undergraduate and graduate student.

He holds a Bachelor of Arts in Economics and Masters of Physical Education – both from the University of Arkansas.

In the last few years, Kowalchuk has turned his attention to coaching and he will be entering his second season as a full time assistant coach with the Razorbacks this coming winter.

Kowalchuk and his dad Wayne were also involved in a program a few years back that collected new and used equipment so low-income youth could have the experience of playing baseball.

Working with the Saskatchewan RCMP, the equipment was distributed to detachments all over the province and it is estimated as much as $60,000 worth of gear was collected.

Zondra Roy grew up in rural and remote communities in Western Canada before leaving home at the age of 13.

She was then in and out of trouble with the law for the next few years before starting to turn her life around at 15.

She credits Saskatoon’s EGADZ youth program for helping set her on the right path.

“They have a school program that I attended with other kids who are in a similar situation and Beth (Woroniuk, EGADZ coordinator of educational engagement), she really called me on my manipulative behaviour,” Roy says. “She said if this is the kind of life you want to live then I can go but if I want to do something with myself then I have to suck it up and face the consequences for what I’ve done and try to make a better life for myself.”

Since then Zondra Roy has never looked back. 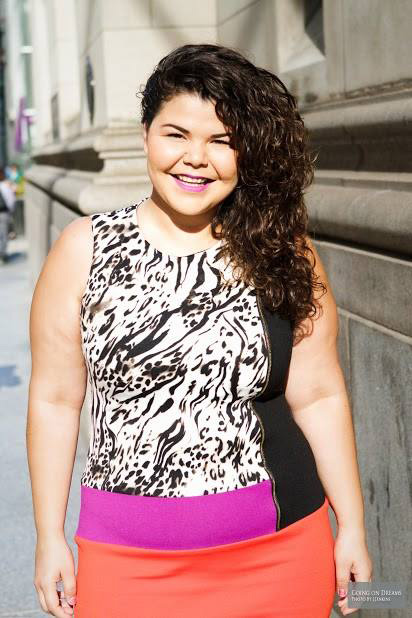 Today she is a community activist, spoken word poet, hip-hop artist and event project/facilitator, amongst other things.

Roy is also in the final year of a Bachelor of Education Degree at the University of Saskatchewan.

She is was one of the founders of Rock the Vote in Saskatchewan which worked to mobilize disenfranchised populations to participate in the 2011 federal election campaign and attended the United Nations Permanent Forum on Indigenous Issues in New York City as a youth representative.

For her various efforts, Roy has been the recipient of the National Aboriginal Youth Achievement Award for the Congress of Aboriginal Peoples, YWCA Women of Distinction Youth Award and Queen Diamond Jubilee Medal.