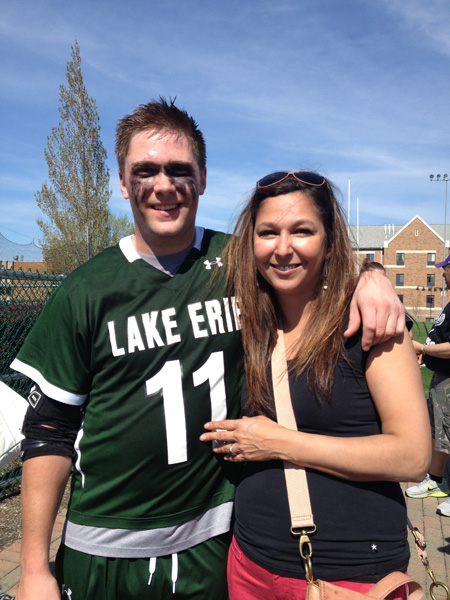 The Rush made a splash with their pick at No. 47 by selecting homegrown Saskatchewan product Reagan Harding – the team’s second pick of the draft from Lake Erie College. The Saskatoon Bishop James Mahoney High School grad was the ECAC’s Offensive Player of the Year in 2014.

Taylor was selected by the Rush with the No. 12 pick – the Rush’s highest pick of the draft following Friday’s trade with Rochester which saw them trade the No. 9 and No. 14 selections in this year’s draft to the Knighthawks for first-round picks in the 2016 and 2018 drafts.