Professional lacrosse looks to catch on in Saskatoon 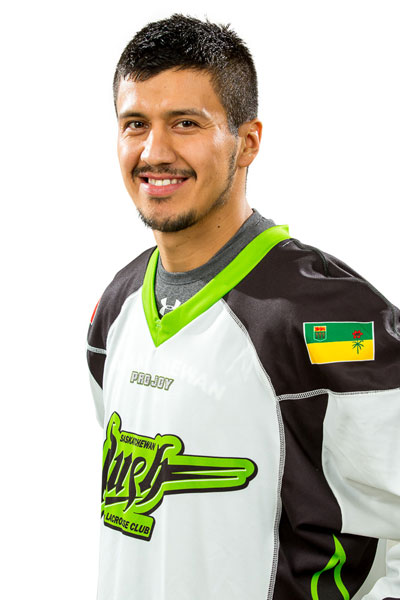 Jeremy Thompson from the Saskatchewan Rush

Professional lacrosse has come to Saskatoon and Jeremy Thompson is a part of the Saskatchewan Rush team.

The 28-year-old transition/defender hails from the Onondaga Nation near Syracuse, New York.

He is in his fifth year in the National Lacrosse League.

The Rush team spent the last ten years in Edmonton before moving to Saskatoon this season.

The team’s first seven seasons in Edmonton were losing ones before things started to turn around in 2013 and they posted a 9-7 record.

Rush then went 16-2 in 2014 finishing in first place before going 13-5 last year, finishing first again and capping off the year with a league championship.

Thompson says although both the team and professional lacrosse are new to Saskatoon, they like what they see so far.

“I came out here a couple of weeks ago for the training camp and I got a tour of the city and it is amazing the amount of support we have,” he says. “First Nations people welcomed me with a Christmas dinner and it was unbelievable – hundreds of people came out. It is very exciting First Nations people are supporting the team and everything has been just first class so far.” 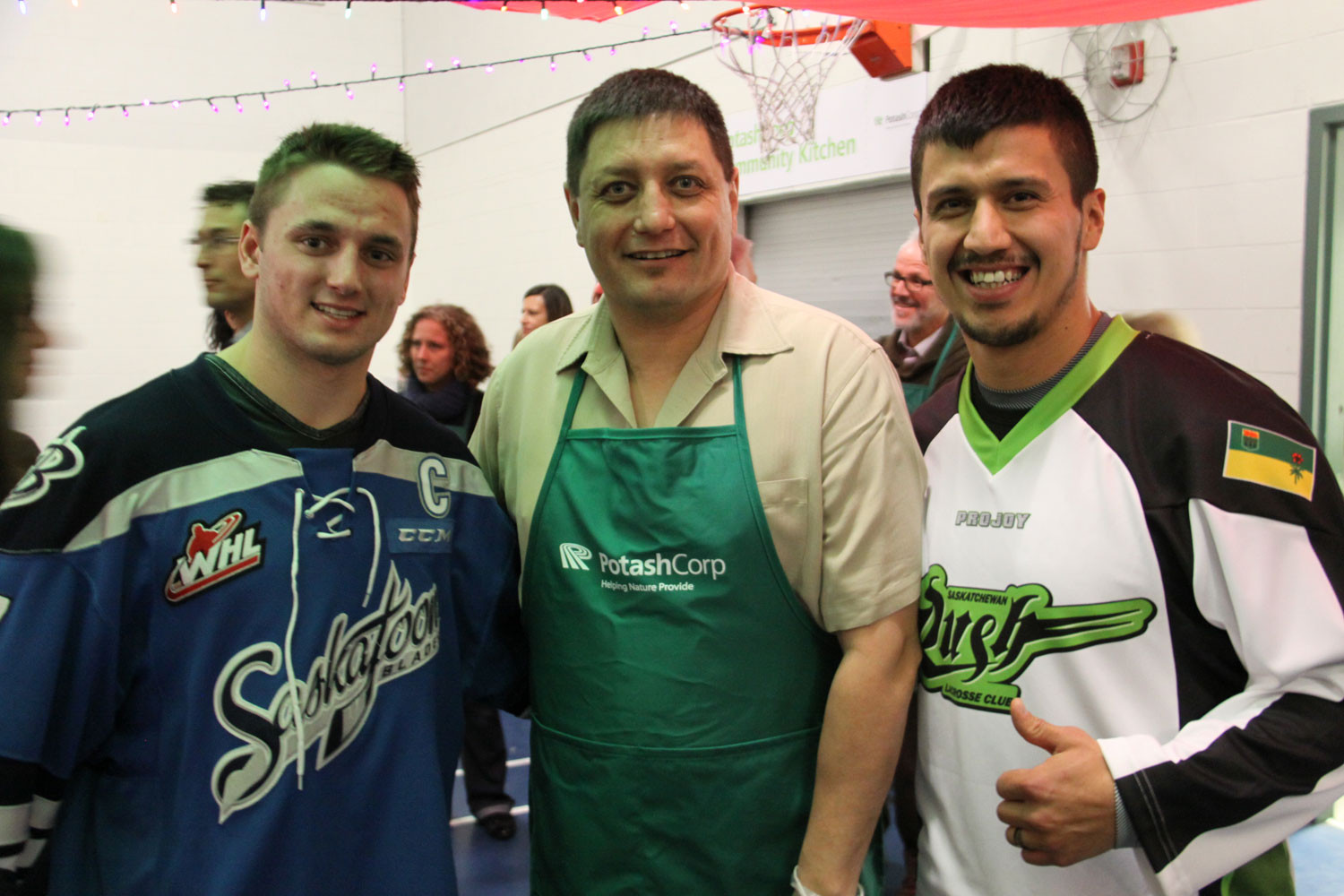 Rush won its first game of the season defeating Calgary 10-8 and will play its home opener against Vancouver on Friday January 15.

Coming off a league championship the pressure is on the team to prove itself once again this year.

However, even though the season has just begun, Thompson says so far, so good.

“Winning the Champion’s Cup last year is a high accomplishment but for us it’s a new year, new season and we’re sticking together as a team, family and we’re very excited about this year coming up.”

Professional lacrosse players need to supplement their income with other jobs and Thompson is a Nike endorsed athlete as well as having his own lacrosse company with his brother.

This requires him to juggle these activities while traveling all over North America to make games.

Nevertheless, Thompson says for him lacrosse, which was created by Indigenous people, is more than just a game; it’s a way of life.

“Lacrosse to us, to our community, is more than just a sport as we know it today. It’s like a medicine to our people.”

The National Lacrosse League is comprised of nine teams.

The season is 18 games long.