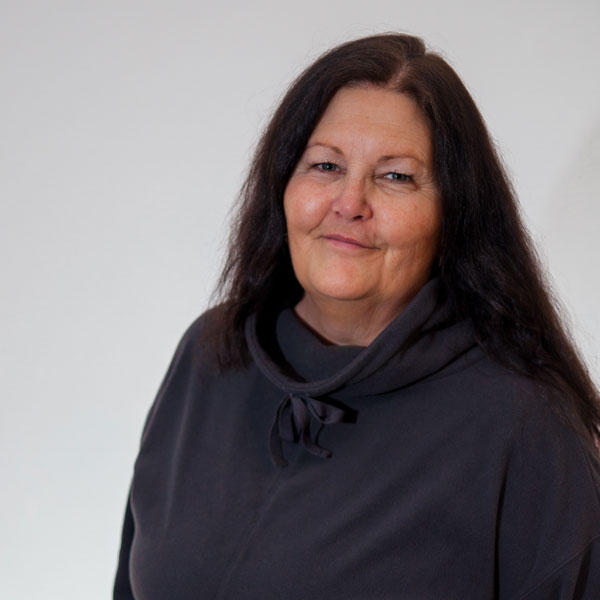 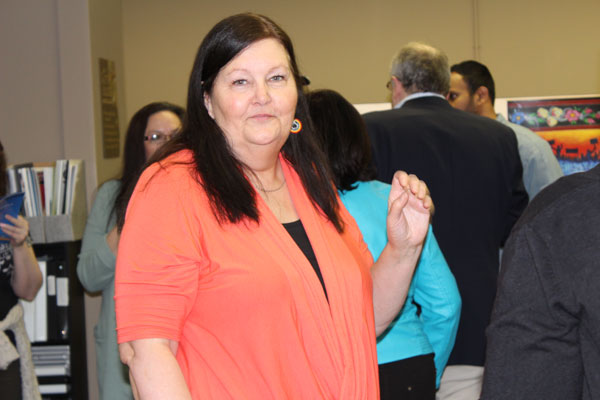 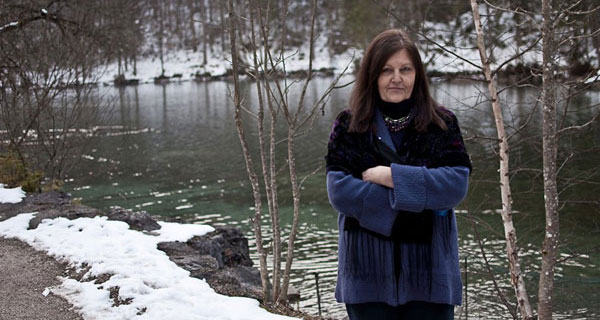 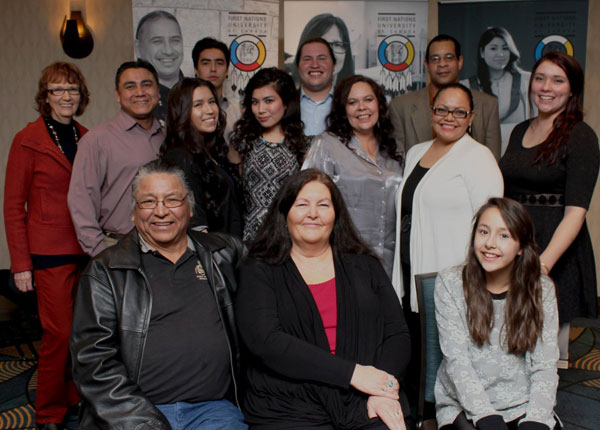 Dr. Jo-Ann Episkenew lived an extraordinary life. There are not enough words to describe the kind of woman she was.

She was a courageous woman who was driven by success, and this resulted in numerous awards and recognitions to acknowledge her accomplishments.

She worked extremely hard to land on top of that mountain of victory.

I’ve come to learn about Jo-Ann’s life story since I first met her a year and a half ago; but I knew about her reputation before that.

I was introduced to Jo-Ann through my friend Cassandra Wajuntah, who is the Associate Director of the Indigenous Peoples’ Health Research Centre (IPHRC), where Jo-Ann was the Director. They hired me as one of the Research Assistants specializing in Communications, for a student position that was only supposed to be a summer position, but Jo-Ann continued to extend my contract.

Being a part of the IPHRC team is like being a member of a family. Jo-Ann instilled that in her employees but yet maintained that professional rapport.

I was inspired with how she worked her way up from being a single mother of four, struggling through university, to landing the position as IPHRC’s director, being the author of Taking Back Our Spirits: Indigenous Literature, Public Policy and Healing and being an English professor at First Nations University of Canada.

She was a member of the Regina Riel Métis Council, a board member of the Aboriginal Health Research Network Board of Directors, the Lung Association of Saskatchewan, the University of Regina Press, member of the Advisory Group on Poverty Reduction and one of the founding members of the Indigenous Literary Studies Association.

Her community involvement let everyone see the amazing person she truly was.

Jo-Ann was passionate about the work she did and the projects she led, and it showed through the amazing research projects that came out of IPHRC.

Even the American Ambassador to Canada, Bruce Heyman and his wife Vicki, heard about all the excellent work Jo-Ann and the IPHRC team were doing, and they made a special visit to IPHRC to meet Jo-Ann and her team.

Jo-Ann gathered researchers and community partners to run a project called Acting Out – But in a Good Way in which IPHRC staff travel to reserve schools to run theatre game workshops and teach different art forms to foster wellness and suicide prevention among Indigenous youth.

All her efforts were rewarded with many honours, including the prestigious 2016 Indspire Award. She was also chosen as one of six female educators in Saskatchewan for Women’s History Month and she was recognized with the YWCA Women of Distinction Lifetime Achievement Award in 2015.

Jo-Ann will be sadly missed by her husband Clayton, their blended family of 13 children and more than 30 grandchildren and great-grandchildren, IPHRC staff, research affiliates and community partners, colleagues from First Nations University, as well as many others who knew and loved her.

I will cherish the lessons she passed on to me, savour the memories that I have with her, and will certainly follow the example that she left behind, which is to push yourself beyond your limits to pursue the life you want for yourself, your family and your community.