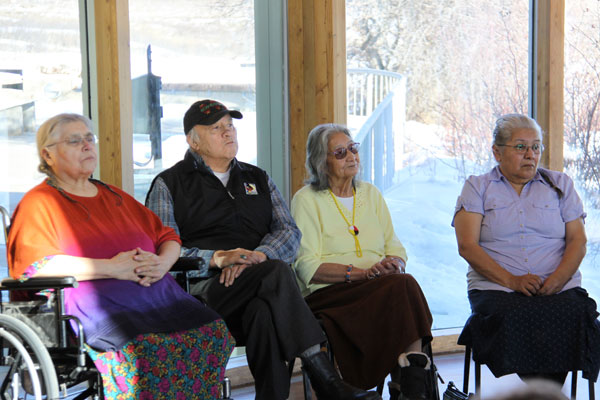 Elders at the announcement that Wanuskewin will seek UNESCO World Heritage designation.

Imagine the Saskatoon region in 50 years. The big sprawling city will encompass Warman and Martensville with a million people. And imagine right smack in the middle of that big city, Wanuskewin Heritage Park in all of its glory. By then a UNESCO World Heritage site and home to a herd of bison...a park so unique it is as well known internationally as Central Park in New York.

The Wanuskewin Heritage Park Board and their partners have announced an ambitious plan to fulfill their founding vision to become a global centre of excellence in the education, preservation and interpretation of Northern Plains Indigenous culture and heritage.

“As a result of a great deal of work and collaboration, Wanuskewin has renewed its original vision,” said Wanuskewin Board Chair, Candace Wasacase-Lafferty. “Our journey is just beginning, but we are excited to embark in the process of applying to UNESCO for recognition as a World Heritage Site. Our announcement today is an early first step, and we look forward to one day welcoming the world to Wanuskewin.” 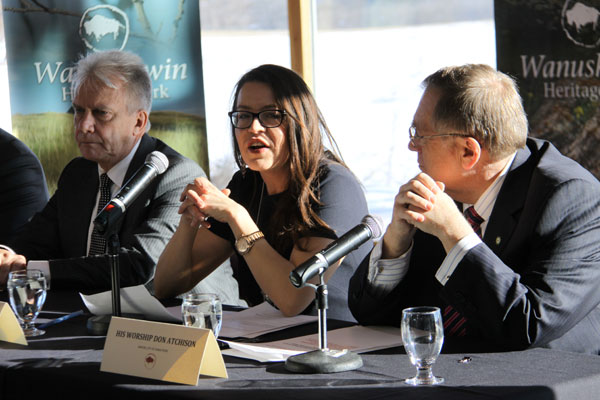 Wanuskewin plans to renovate and expand the facility to attract international exhibitions, conferences and special events; to expand the art gallery and showcase Plains Indigenous art in Canada; to dedicate additional green space and grassland reclamation; and increase Saskatoon’s reputation as a global tourism destination.

The renewal project is multi-faceted and involves preserving the ecology and biodiversity of the site, expanding the land base to meet UNESCO’s criteria and returning a small herd of Plains bison to their native prairie habitat.

“The bison are what drew Indigenous peoples to Wanuskewin for thousands of years,” Tribal Chief Felix Thomas from the Saskatoon Tribal Council said. “By understanding their story of near extinction, we are able to better understand the stories of Canada’s indigenous peoples. Bringing back the bison will be symbolic of the recognition of Indigenous cultures in Canada.” 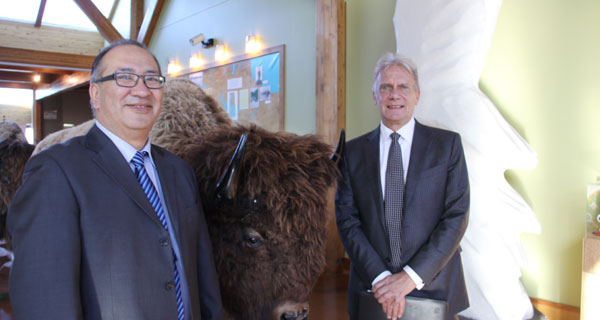 “We are launching a bold plan for Wanuskewin to reach its full potential and take its place among Canada’s premier cultural destinations,” said Wayne Brownlee, Executive Vice President and Chief Financial Officer of PotashCorp. “Wanuskewin has extraordinary cultural value that is relevant to all Canadians, and PotashCorp is committed to helping Wanuskewin build an internationally-recognized centre that will be sustainable in the long-term. This place is like Mesopotamia. History did not start 300 years ago. It started long ago and we need to celebrate and teach it. If we all pull together and share in this vision, imagine the lasting legacy in Saskatchewan.” 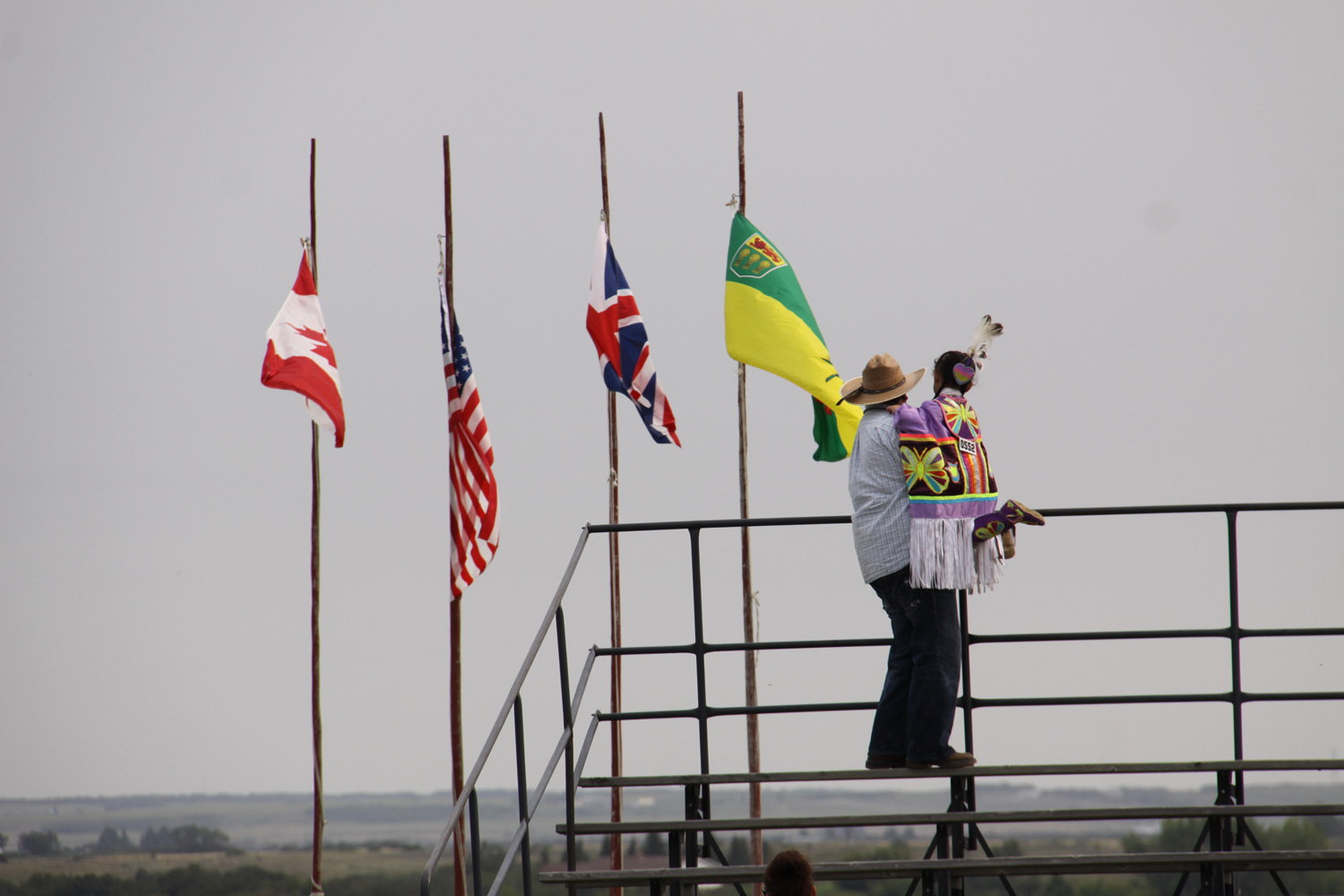 The historical significance of Wanuskewin and the 6000 years of use and occupation has been used as a teaching tool to a couple generations of school students and Chief Thomas hopes those teachings continue and deepen. “This place is a part of our history and we need to teach our young people that. History didn’t start in 1492. This will give them a sense of pride,” he added.