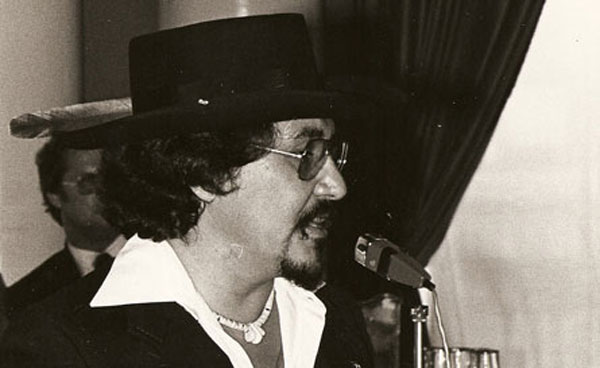 The lawsuit did not list out any specific rights that were being sought; most importantly it was looking for a designation as to their status. In Canada, the Constitution acknowledges three Aboriginal groups; the Indian, the Inuit and the Métis. The government, up until today, had only dealt with the Inuit and Indians under Section 91 (24) in regards to benefits and lands and fiduciary responsibility. “You Métis,” they said, “You are a provincial responsibility.” For years the Métis were the forgotten people....the third cousin down the line so to speak as they bounced back and forth negotiating with provinces, then the federal government, then the provinces, often times seeing issues fall through the cracks with no results for the Métis.
This falling through the cracks led to exacerbated housing and health issues for some people and communities. It led to delayed or ignored land claims and it kept Métis people from fully participating in the economy of Canada.
Finally, seventeen years after the case was filed and after pouring through reams of historical evidence and hundreds of documents that were once top secret the Supreme Court has agreed that yes, Métis and non-status Indians are indeed Indians under the Constitution.
But the big question is what does this mean to Métis people and for Canadian citizens.
It means nothing has changed for your average Métis citizen except the fact that the federal government now has the direct responsibility for Métis people, programs and issues. By no means does this decision give non-status Indians back their Status nor does it bestow Status benefits on Métis people. So sorry but there will be no cheap smokes or tax exemptions or the alleged “free” education that causes so much resentment from the ignorant. And Buffalo Narrows will not become a reserve and all the Métis can’t move back to Batoche and form the Métis Nation of Batoche and declare sovereignty. We certainly aren’t getting Winnipeg back.
Any benefits that arise out of this for Métis people will still have to be negotiated or litigated.
Regardless of that, we do expect a big line up at the Métis Nation-Saskatchewan registry office (if it ever opens again) in order for many people to claim their Métis ancestry and be registered.
Now it is incumbent on Métis people who have not gone to the Métis Nation-Saskatchewan and gone through the registry process to get down there and start the process (when it opens). Don’t even start to give us the old “I don’t need a card to tell me I’m Métis” angle, that doesn’t fly any more. The MNS has an independent and objectively verifiable system through which Métis people can prove their ancestry and become citizens of the Métis Nation. The importance of doing this can’t be stressed enough. The more people that are registered properly, the more ammunition President Robert Doucette and the executive at the MSN (if they ever get back to work) will have when they do get to negotiating or litigating any sort of rights or benefits with the Government of Canada. It is you duty as a citizen of the MNS to do it. Don’t wait. Harry would get mad.