The head of the Saskatoon Tribal Council says a disagreement between his organization and the province over child and family services is nothing more than a jurisdictional dispute.

The provincial government announced on June 14 that it is taking responsibility for all child welfare programs delivered by STC.

Social Services Minister Donna Harpauer told media the tribal council is not being transparent when it comes to the child welfare programs it delivers and is refusing to give the ministry access to its on-reserve files regarding the children it serves. 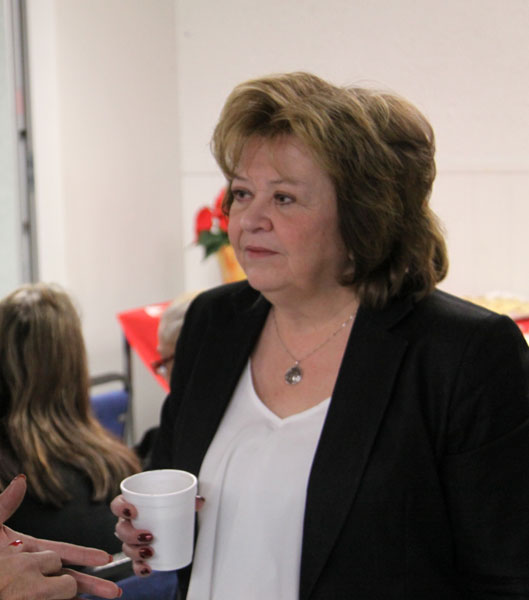 A bilateral accord between the province and STC on child and family services has been in place since 1996.

“It’s always been a jurisdictional issue with the province trying to determine what happens on reserve,” he says. “And if it wasn’t a political issue, why was the Minister of Social Services making political statements about that?”


Chief Thomas says STC has met with all the conditions of the bilateral accord but at the same time the tribal council has no intention of giving the province access to the files of the roughly 67 children under its care on-reserve. 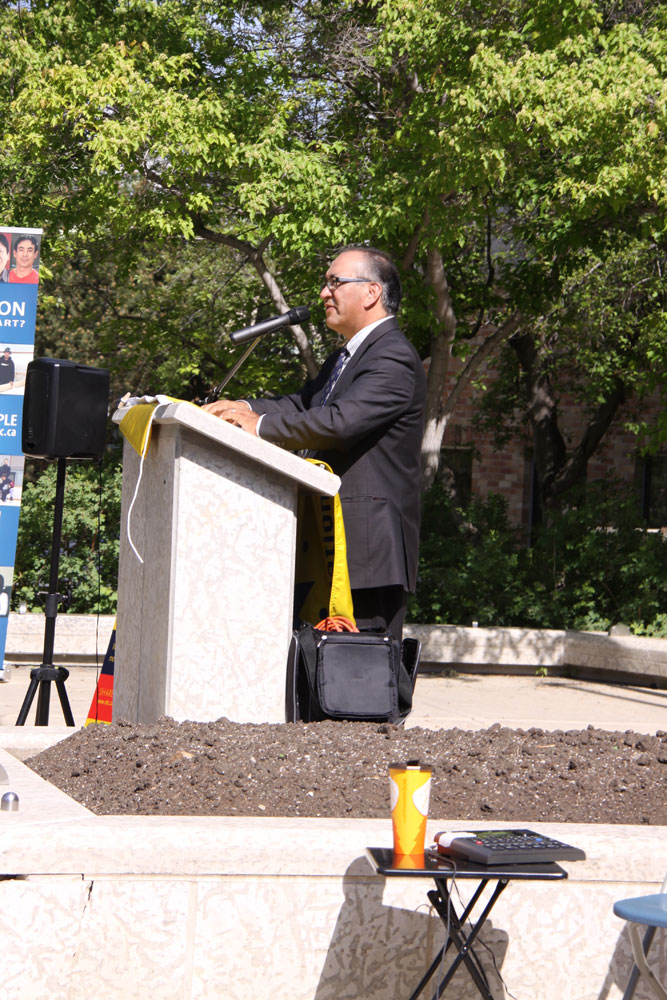 On June 15, officials from the Ministry of Social Services did attempt again to gain access to these files and were refused.

The STC Chief says on-reserve issues are between the federal government and First Nations, end of story.

STC says in the 20 years that it has provided child welfare services, no child has died under its care.

However, both the province and Saskatchewan Children’s Advocate Bob Pringle dispute this claim.

As of yet, Thomas says he has not talked personally to Harpauer about but the issue but would be more than happy to sit down with ministry officials to try to resolve the dispute.

“I would like to sit down with the minister, along with our chiefs, and try and work through this. The next step, and continual step, is making sure these 67 children that come into the agency are looked after.”

Funding for on-reserve child welfare services is provided by the federal government but the provincial government is responsible for ensuring these children receive appropriate care.

Sixteen other First Nations organizations in Saskatchewan that provide child welfare services allow the province to access their files. 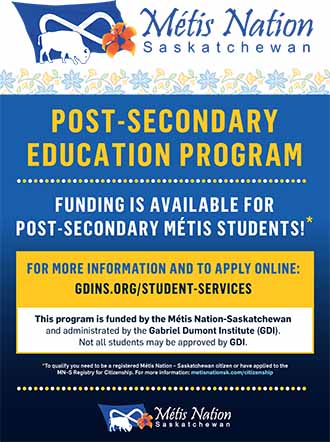