With more than 18 per cent of the total student population identifying as Indigenous, it is the responsibility of everyone at Saskatchewan Polytechnic to help Indigenous students have an equal opportunity to succeed. In the 2014/15 academic year Indigenous student enrolments have increased six per cent. 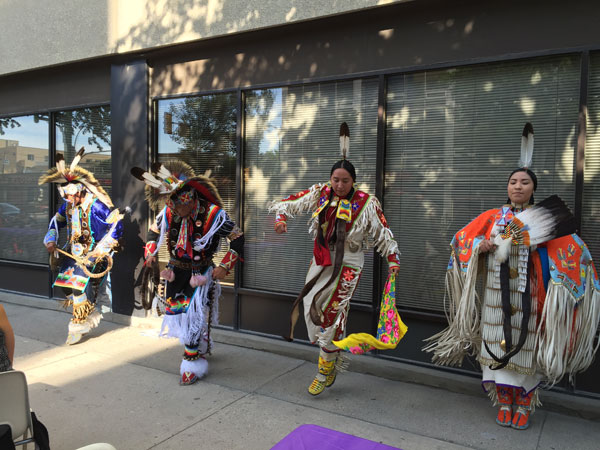 Over the last year Saskatchewan Polytechnic has taken significant steps forward in reinforcing their ongoing commitment to our Indigenous communities. The institution signed the Indigenous Education Protocol and welcomed the Calls to Action by Canada’s Truth and Reconciliation Commission. An Indigenization Declaration was approved, allowing Sask Polytech to make progress on including Indigenous culture and language into its programming and campuses. The Aboriginal Student Achievement Plan continues to help more and more students enrol and convocate at Sask Polytech.

On Sask Polytech campuses, an Aboriginal Student Achievement Plan seeks to close the program completion gap between Indigenous and non-Indigenous students by providing such services as Elder access and transition programs. Additionally, each campus is home to an Aboriginal activity centre. Cultural events celebrating and recognizing Aboriginal heritage are open to the entire campus population. 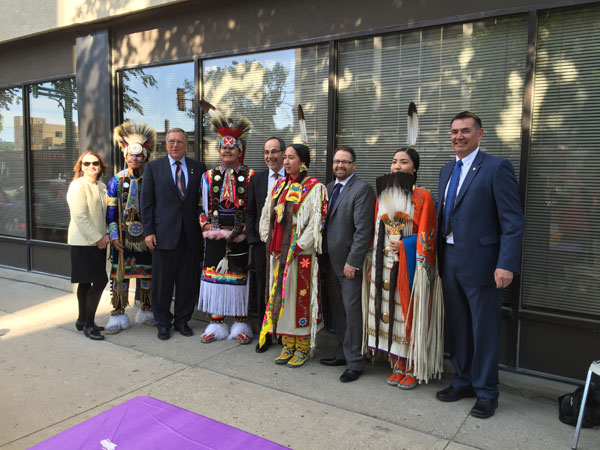 Now in its 20th year, National Aboriginal Day honours the culture and contributions of First Nations, Métis and Inuit people across Canada. The day falls on June 21, which is the first day of summer and the summer solstice, the longest day of the year. Along with celebrations at different campuses, a pancake breakfast was hosted on 4th Avenue in downtown Saskatoon with dignitaries, dancers, drummers and of course, pancakes.