The best time to be in Saskatchewan is July. Graduates have graduated, the crop is in the field, kids are out of school and the weather is just so good. Those lucky enough head out to the lake to camp or tend to the cabin and maybe get some fishing time or a kayak excursion.  It is good to do anything but work. And judging by the slowness in emails and phone calls around the office, everyone in Saskatchewan tends to agree and aren’t working. So before we dash to the lake for the last two weeks of July, time to clear out some mind clutter and share some random observations and summer thoughts.

You can sit and read a book in the sun, or sometimes even better, on the couch when it rains. Rain in the summer makes things better. Three prime examples of rain making things awesome are Monopoly, cake and sleeping. I rest my case.

Speaking of reading, do yourself a favour and go to the library and get yourself a smaltzy summer book to read and read the heck out of it. Murder mystery, thriller, Stephen King, it doesn’t matter. Treat your brain to some food and read. My secret summer treat is reading anything that is not historical or newsy. 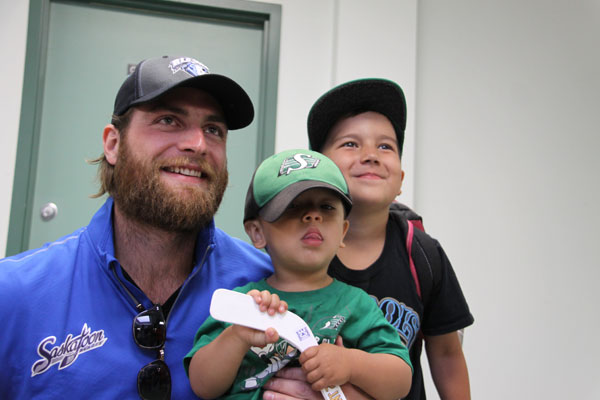 Braden Holtby posing for a photo with fans.

Funny story. The Saskatoon Blades brought Vezina Trophy winning goalie Braden Holtby of the Washington Capitals to the White Buffalo Youth Lodge in Saskatoon to meet some kids and play floor hockey. The Star Phoenix photographer and I were waiting in the lobby to take pictures. Then local sports caster Ray Morrison came in with a guy who looked like Holtby. He still had the playoff beard, but he looked a little thin to be him but he might be him kind of thing. So they signed in and went into the room.  A staff member interested in knowing if he was the guy went and looked at the sign in sheet. It said Braden Holtby.

Perfect, we had our guy. We go in the next room and one of the staff members shakes his hand and talks to him about how the event is going to go. I go up and shake his hand and tell him about my cousin who knows his mom and blah blah blah congrats on the Vezina and great year. Just chatting him up. But he is not very talkative.

Finally someone from the Blades shows up and says...”When Braden gets here...” The staff member looks at the guy we have been chatting up and he just kind of shrugs. She asked why he signed in as Braden. He said he was here for the Braden Holtby event so just signed in as such. Not sure why he didn’t correct us early. Quite awkward. Glad I didn’t get the quick picture with him and leave. The real Braden Holtby showed up shortly thereafter and was a great interview and awesome with the kids. He signed every single kid’s autograph or posed for a selfie. Every single kid. Nice to see. 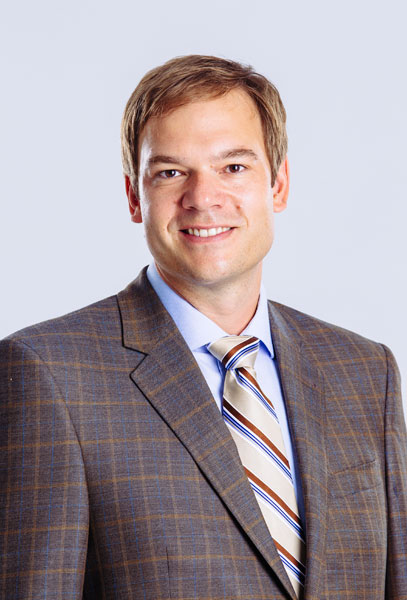 Lee Ahenakew is now the Chair of the U of S Board of Governors.

Another good thing to see was the election of Lee Ahenakew as chair of the Board of Governors at the University of Saskatchewan (U of S). Lee is currently leading a development corporation representing the business interests of the Battlefords Agency Tribal Chiefs member First Nations and was at BHP Billiton during their consultation process with First Nation and Métis groups in that area. Lee is a member of the Ahtahkakoop First Nation. Congratulations, Lee, and way to go, University of Saskatchewan. 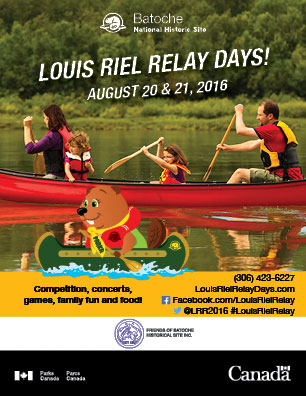 Here are 10 fun things you can do with your family this summer. The Batoche National Historic Site and Friends of Batoche have resurrected the Louis Riel Relay. The event happens the third weekend in August will see the Park hopping with the race and an amazing outdoor concert. Go to the library. Have a water balloon fight. Head on down to the lake/paddling pool/creek/pond for a dip. Golf.  Fish. Play tag with your kids/grandkids. Sit and listen to your Elders. Volunteer somewhere. Powwow!