The regulatory authority of the Indigenous Gaming Regulators has been expanded to include the registration of on-reserve charitable gaming employees effective Sept. 1, 2016. 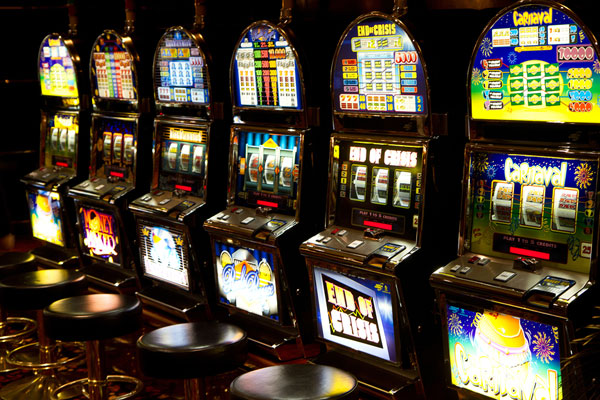 IGR Board Chair FSIN Vice-Chief Kimberly Jonathan, states that “IGR continues to lead the way in Indigenous gaming regulation as the only First Nations regulator in Canada to register on-reserve charitable gaming employees. IGR was the first Indigenous regulator to license and regulate on-reserve charitable gaming operations and has fulfilled that role with efficiency and professionalism since April 2, 2007.”

On-reserve charitable gaming operations include SIGA Table Games, Bingos, Breakopens, Raffles, Texas Hold’em and Monte Carlo Events. “An independent review has confirmed that IGR continues to demonstrate itself as an effective regulator of First Nations charitable gaming in Saskatchewan,” Minister responsible for the Saskatchewan Liquor and Gaming Authority Jeremy Harrison said. “The next step under the terms of the Gaming Framework Agreement is to provide IGR with this additional regulatory authority.”

IGR will register SIGA Table Games employees in the SIGA Casinos. This includes all of the Table Games Managers, Supervisors and Dealers.

In other gaming news:

SIGA President & CEO Zane Hansen states, “We’ve had the opportunity to work with IGR over the past number of years and have had a good working relationship. We congratulate IGR on this achievement and we look forward to working with them in this new capacity.”

IGR will also register all key on-reserve charitable gaming employees at Class A Bingo Halls. This registration will further enhance the excellence in regulation that IGR licensed charities and their patrons currently enjoy The registration process will be one of mutual cooperation between the First Nations, IGR, SIGA, the charities and the registrants. IGR staff will ensure that the requirements of the Registration Agreement negotiated with SLGA are met in the best interests of First Nations citizens, communities and on-reserve charitable gaming patrons.

Everyone at IGR looks forward to this new role and is happy to work in First Nations communities for First Nations citizens. IGR President & CEO Gregory Ahenakew extends his “thanks to everyone who has contributed to the success of IGR and the efforts that culminated in the Registration Agreement. He is “eager to begin this new phase of IGR’s role as a First Nations gaming regulator.”