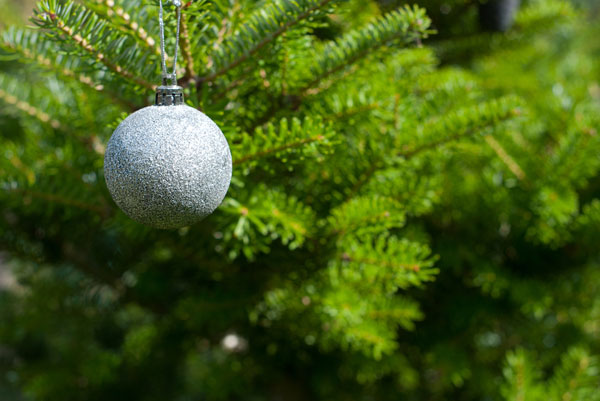 John L.:  Christmas is coming. So whether we want it or not, and whether we asked for it or not, Dirk Dashing is here to supply us with his annual Christmas Wish List for Men. Dirk, last year’s wish list was a big hit. What have you got for us this year?

Dirk: John, I consulted with the huge members of Dirk Nation and before I could get their recommendations they had issues they wanted someone like me to raise in a rather public, newspapery way. And they thought, “Hey, Dirk is a guy like Dirk, so lets get him.”

John L.: The members of Dirk Nation. Gods, every one of them.

John L.: I’ll have to pass this message on to our good friend, Mr. Warren Goulding.

Dirk: Second, Skinny Pants on dudes. They gots to go. John, I have a pair of skinny pants. Worn them once and damn near gave myself a vasectomy. Was talking high for three days. So now, when I see them being worn, I know that guy has no,….um….stones.

Dirk: It was a miraculous, John, and the lads and I have recovered. I’d show you, but this is a family newspaper and we don’t need a repeat of the Helsinki incident.

Dirk: But that’s not the point. The members of Dirk Nation feel they are doing the ladies a public service, so they will not waste their time when they see a turkey lurkey wearing them.

John L.: Alright, now can we return to the topic? What should our women be budgeting for us this Christmas?

Dirk: If your man is a fan of Star Wars then I got you covered. Drones have been big these last couple of years and while they have become more and more sophisticated; the Millennium Falcon remains the ultimate gift.

Nothing ramps up the festive spirit like a hard piece of flying plastic ripping around the living room, taking an eye out here and there, while you are mouthing the music from the movie. Doov-Doov, duh-duh-duh-duh, daa-daa. Good times.

John L.: This appeared in last year’s list as I recall, but I didn’t get one. Here’s hoping this year is my year. But what if that is too expensive. What is a loving woman to do?

Dirk: Then your man will absolutely love his very own Han Solo iPhone case, guaranteed to make him the envy of every corporate executive in Cupar.

John L.: That’s great, Dirk. You cannot go wrong with Star Wars. I particularly like that episode where Captain Kirk had all those troubles with the Tribbles and the Klingons.

Dirk: …..um, right. Anyway, let’s say your man loves to barbeque. You can now get a personalized iron brand to burn a message onto your steak. But don’t just go with his initials. Why not sear into your meat a pair of eyes …y’know, two ample circles with a large dot in each center! Use your imagination.

Dirk: The ultimate, ultimate gift for men would have to be a virtual reality gaming system. But don’t go for the cheap version that hooks up to your cell phone. Go hardcore. The depth and clarity is incredible.

John L.: I can see it now, nothing will ever get done around the house ever again. Once more, Mr. Dashing, you have outdone yourself.

Dirk: To be honest, John, I don’t know why anyone listens to me. I looked at the wish lists of previous years and even I laughed at myself when I looked at what I said we wanted.

Dirk says, You are stereotyping an elf that sings by calling him a wrapper!