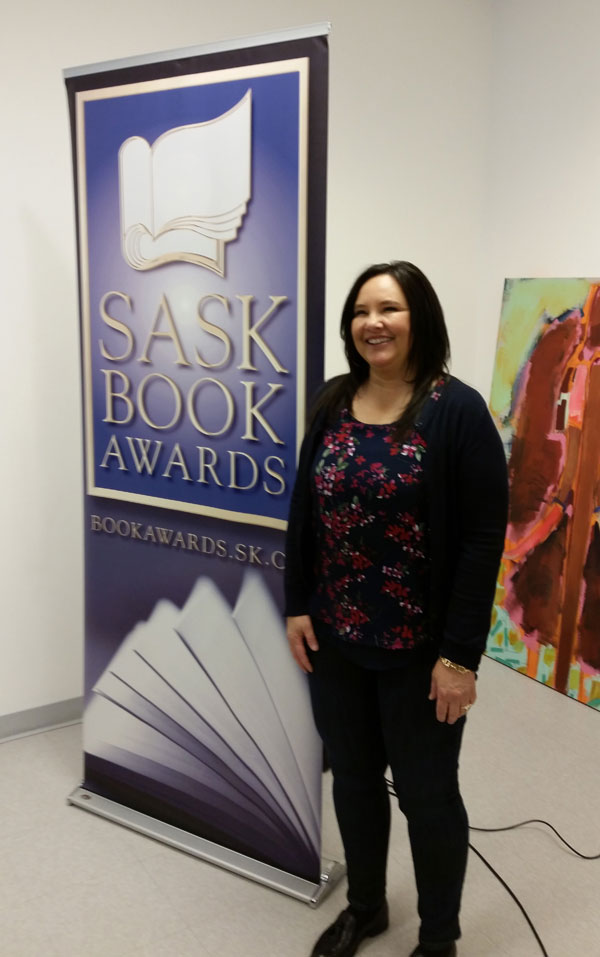 Lisa Bird-Wilson has been nominated for her book The Red Files.

The Saskatchewan Book Awards announced the shortlist for the 2017 writer’s and publisher’s awards. The shortlist celebrates excellence in books from a wide range of genres and diverse cultural heritages. The awards are divided between writing awards and publishing awards that recognize both Saskatchewan authors and publishers. The categories include poetry, fiction, non-fiction, young adult literature, and more. Francophone writing will also be recognized this year with the Prix du livre français.


“SBA received a total of 188 submissions this year, and we are very excited to present the shortlist, which showcases the incredible diversity of Saskatchewan’s literary community,” says SBA Executive Director Courtney Bates-Hardy. 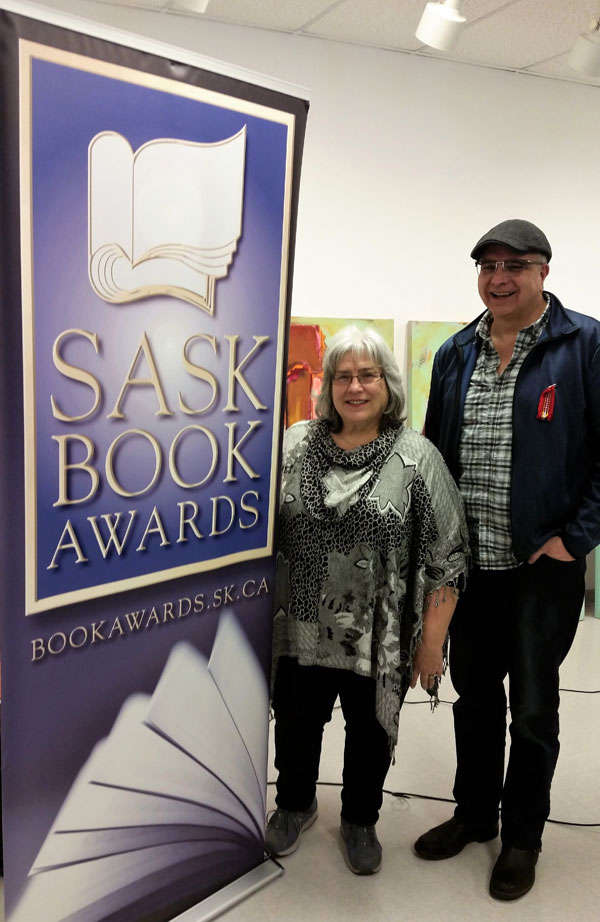 Métis writer Wilfred Burton is nominated for the Rasmussen, Rasmussen & Charowsky Indigenous Peoples’ Writing Award for his children’s story Road Allowance Kitten, which is illustrated by Christina Johns, and narrated in both English and Michif by Norman Fleury. Wilfred is grateful for the nomination alongside many other talented writers. “I couldn’t have done it without Christina, Norm and the wonderful team at Gabriel Dumont Institute, David Morin, Karen Schmon, Bee Beam and Daren Prefontaine. Congrats to all nominees.” Fellow nominees in the category include Lisa Bird-Wilson for her book The Red Files, and Louise Bernice Halfe for Burning the Midnight Dream.

Congratulations to all the nominees in the thirteen categories. Award winners will be announced on Saturday, April 29th, 2017 at the Conexus Arts Centre in Regina. Read about the 2016 winners here. The ceremony will be hosted by award-winning author James Daschuk.