After 25 successful years of service, Joel Pedersen has officially retired from the Saskatoon Police Service. True to Joel’s humble nature, his last day in uniform went by without any pomp and circumstance or a big flashy send off.

“I didn’t want to have a big deal made about this. I had set a goal to do a good job over these 25 years, and am so grateful for the opportunity to spend my adult life as a part of this service.” 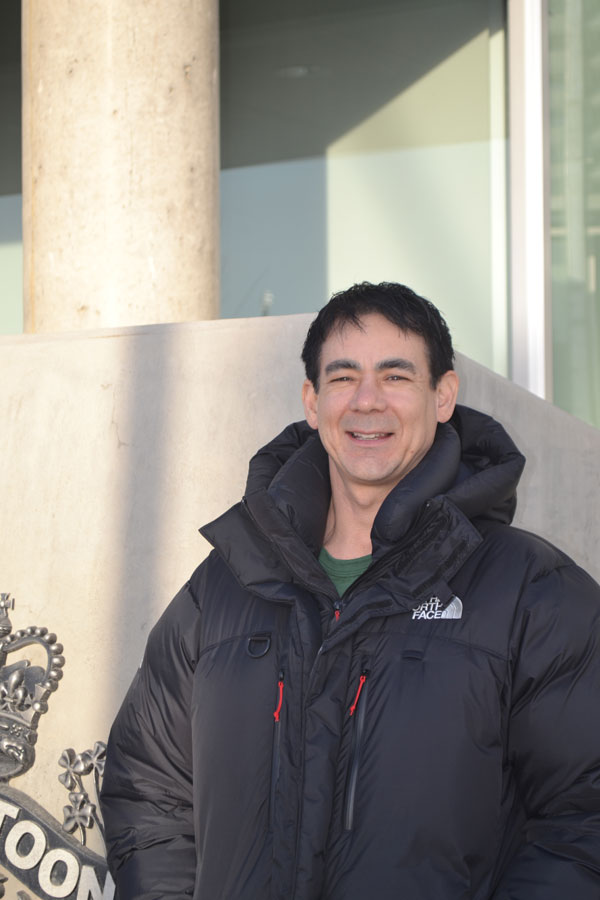 Joel credits the Saskatoon Police force with being an incredible support system over the years.

“This was an excellent place to spend a career. The Saskatoon Police Service was there supporting me through every aspect of my life, in the good times, and through my darkest days. I’ve gained valuable skills and ultimately have many positive experiences to draw from.”

His passion for working directly with people over the years has allowed him to actively recruit and train new members, some of whom he has had the good fortune to watch evolve into their own successful careers.

“My heart has always been in connecting with the people. It has been a great journey to be out there making a difference in people’s lives and working to change perceptions of the relationship between the community and the police force.” In a no nonsense way Joel, reached the point where he knew it was time to move on, and quietly did just that.

What’s next for Joel? He will be taking his entrepreneurial spirit and focusing his efforts on building his company Fitness 2J2 (you can read his monthly columns here). “I’ve reached that point where I had to decide whether this was just a hobby, or my next chapter. It’s time to shift my focus and build on what I have started.” His business was recently nominated for a SABEX Award from the Saskatoon Chamber of Commerce.