A small radio station in the Northern Village of Pinehouse is taking great strides in the revitalization of the traditional Cree language. Starting out as a modest student broadcast out of a trailer in 1983, CFNK has since become an important voice in the tradition and preservation of Indigenous language. They are one of only a handful of Saskatchewan broadcast mediums who offer broadcasts in Cree.

“We've been losing our heritage rapidly, so this (Cree radio broadcast) helps with that,” said Amy Lariviere, administrator and acting manager at CFNK Pinehouse.

Cree is the largest Indigenous language in Canada, spoken by about 120,000 people, with several different dialects, but despite its prevalence in the prairies and north, Cree is lost to many of the younger generations. 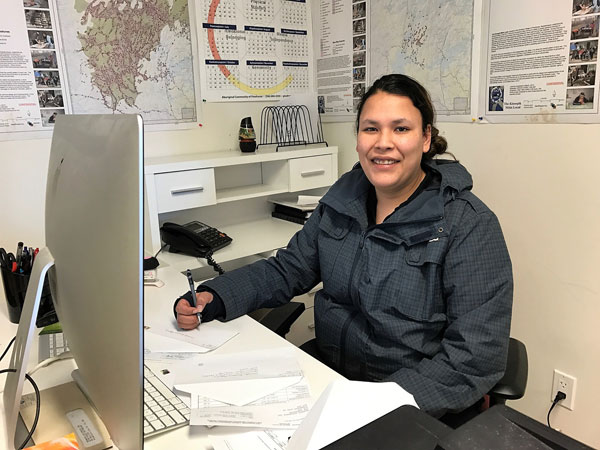 “It helps the kids get their heritage back. If they want to understand what's on the radio, they can ask an elder, or, they can begin to learn the language,” says Lariviere.

CFNK, who have been broadcasting in Cree for four years, began the venture a result of Pinehouse Corporate Engagement Officer and Broadcast Manager Vince Natomagan's desire to feature Cree news broadcasts as a means to keep the language alive. They received funding from Heritage Canada as a part of a language revitalization program, encouraging Indigenous language broadcasting.

“We've had a very good response,” says Clarence “Tsi-Boy” Iron, Cree Broadcaster at CFNK. “It's important because in this community of Pinehouse, we're pretty much all Cree here. And we're closely knitted to the communities close-by through (the language).”

The broadcasts have expanded to include a wide variety of offerings, including play-by-play hockey in Cree. It has even become an important educational tool in schools, says Iron.

“In the schools where they teach the Cree language, at times they put us on to listen to me speaking Cree,” says Iron. “The young generation out here, we speak Cree to them on a daily basis. They're interested in Cree through listening to the radio.”

CFNK has a live streaming app in place, so those interested in hearing and learning Cree, regardless of location, can hear the traditional language. Iron says that audiences tune in from all over Canada and the United States, and they've even had listeners as far as Russia and Ukraine. 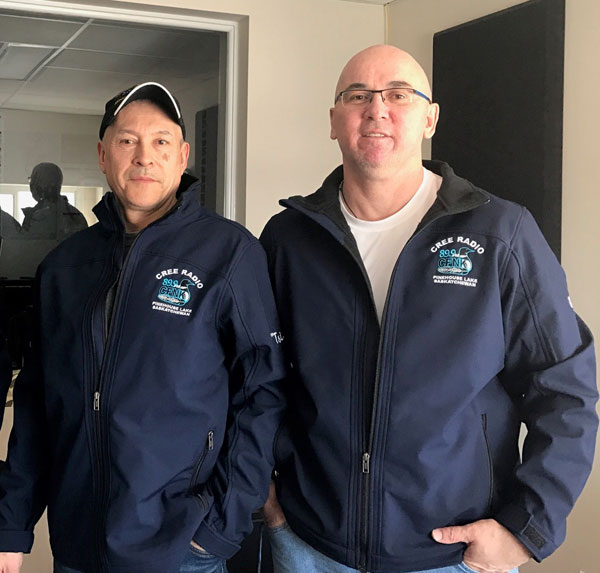 “I'd like to see the language continue to grow. Hopefully there will be younger people who will come on board,” says Iron.

“Our goal is to get the youth to come on board and carry on with the tradition of Cree.”