EFN columnist Dawn Dumont, known for her comedic look at life from an Indigenous perspective in print and live on stage, is launching her third book with Thistledown Press.

“Glass Beads is a collection of short stories about First Nations youth out on their own for the first time,” explains Dumont. 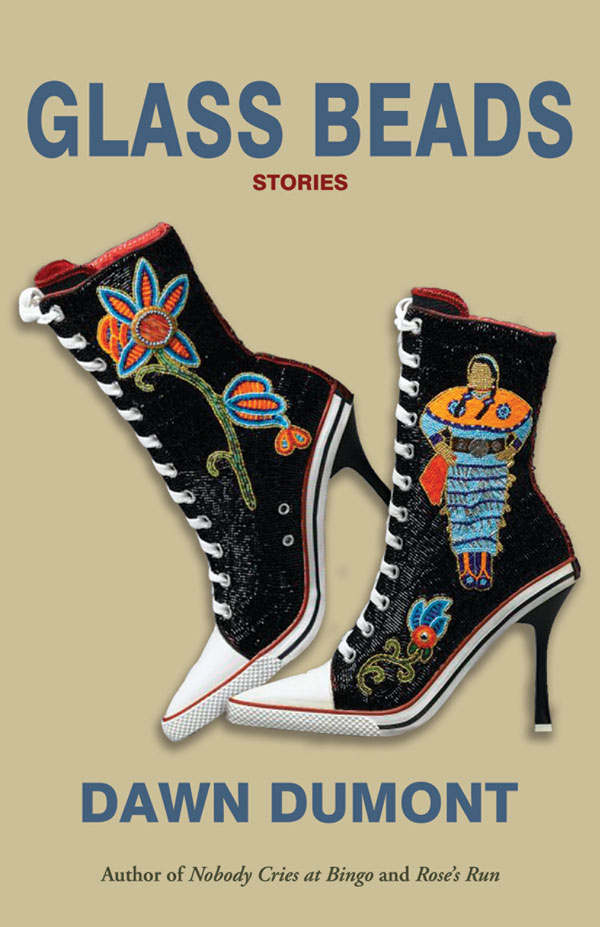 The stories feature four characters whose lives become intertwined through time and place, including the aftermath of 9/11. They negotiate family catastrophes, personal and cultural identity struggles, racism, and isolation.

“I based the book in the late 90's into the early 2000's. It’s about that generation of First Nations people who have lived most of their adult lives off the reserve,” explained Dumont. “We know why they feel broken - the ongoing effects of colonialism, systemic discrimination, the legacy of residential schools - but [these characters] don't know any of that. They are wandering in the dark, banging up against one another and hurting each other in the process.”

Dumont notes this book is heavier than her previous Thistledown titles, “Nobody Cries at Bingo” and “Rosie’s Run.”

“But I think the characters are compelling enough that readers will stay with their stories because even at the worst times, there are moments of unexpected kindness and even, miracles.”

Dumont adds that writing an authentic character is always a challenge but these characters are people she feels like she’s always known.

“I first met them in my twenties, when the first draft of this book was written —  and they've stayed with me ever since. Being older now, I felt like I could complete the journey with them.

“Growing up in the 90's, Julie, Nellie, Taz and Everett are longing for something that they believe will make them complete. With Julie, it's a child. For Nellie, it’s Everett. For Taz, it's power. And for Everett (sorry, Nellie!), it’s Julie.”

Joining Dumont at the May 11th book launch at Gordon Oakes Red Bear Student Centre will be poet Mika Lafond.

Mika Lafond says the words for her groundbreaking poems in nipê wânîn, Cree poetry with English translations, come from her childhood.

“I don’t speak fluent Cree, but the words sound familiar to me and I am learning that I know many words that I hadn’t forgotten, but just hadn’t used for a very long time.”

Her mosom spoke Cree to all of his grandchildren until he passed away when she was 7.

“I remember that I always understood him, which means I knew the language at one time in my life.” 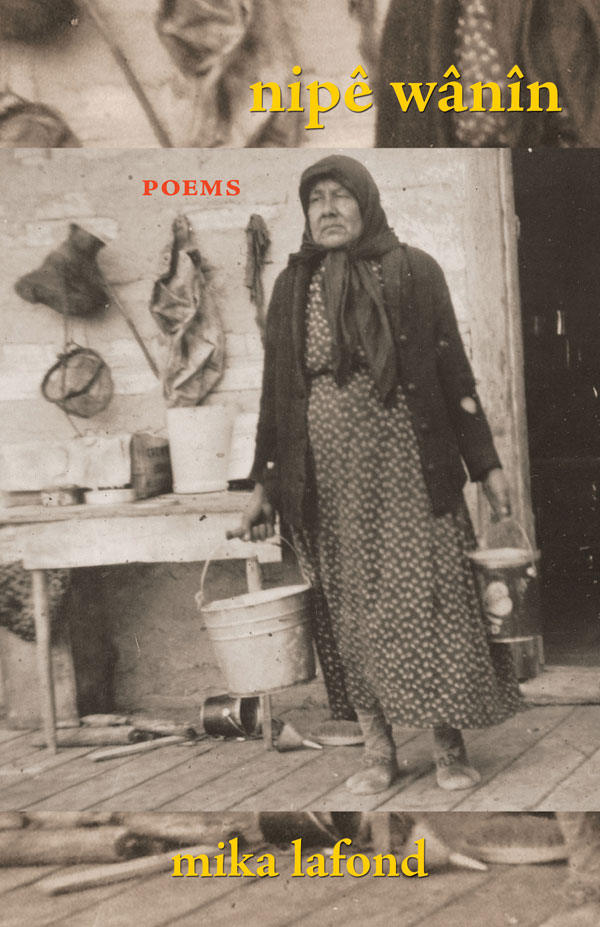 “Gladys helped me to translate the poems in nipê wânîn. Women from my community led the revitalization of Cree language in our community, and in writing this book I wanted to honor their work by continuing to use the language.”

She explains that nipê wânîn means “my way back” because each poem represents Cree traditional teachings and womanhood, and applying these stories and teachings from childhood to her own life was a deep learning experience.

“I was told, “You know who you are. It’s inside you. Your story is the story you own and that is where you should start.”

She describes each poem as a photo album snapshot of a Cree woman trying to find her way back to her Cree roots. The book is separated into three sections, beginning with acâhk/spirit.

“These are poems about my relationship with the stories I heard about Creator’s laws, kinship, and my connection to the past and the future.” 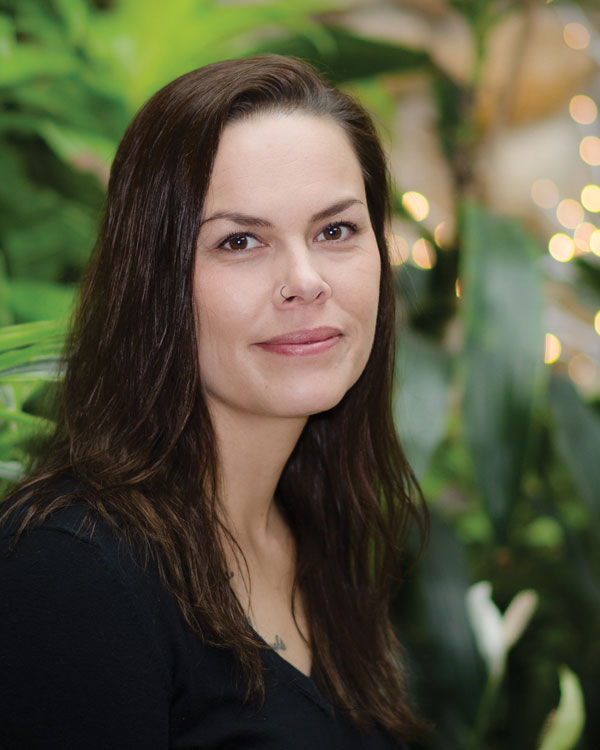 The second section, niya/me, is a glimpse of life experiences as a girl growing into a woman. The book ends with a section about askiy/land: memories of growing up in Muskeg Lake, and what the land and animals had showed her.

“nôhkom Gladys always tells me that her classroom was the land, and that everything can be learned from listening, viewing, and taking in the intricate creation of balance in the natural world.

She notes that the book comes from a place deep within she’s been holding onto for a long time.

“I lost my way a few times in my life, but after some really bad experiences, I found my way back to nôhkom and to myself,” says Lafond, adding the book is about a woman reflecting on traditional stories and applying them to her life. ”It’s about healing. It’s about returning to a language that was taken without permission. It’s about coming back to the original laws and balance of being a healthy Cree woman.”

Lafond and Dumont will launch their books together at the Gordon Oakes Red Bear Centre on May 11 at 7 pm.