The Canadian Senate has declined to vote on Bill S-3, saying it still doesn’t do enough to eliminate sex-based discrimination in the Indian Act. 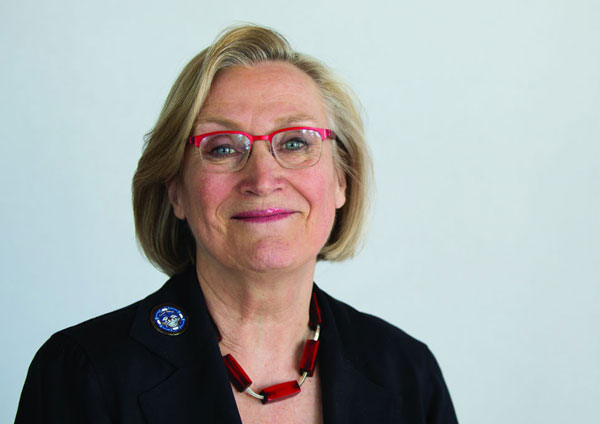 On June 1, the Senate made an historic amendment to the bill, which is titled “An Act to amend the Indian Act (elimination of sex-based inequities in registration).” The amendment gave Indigenous women and their descendants born prior to April 17, 1985, full s. 6 (1) (a) status, making them equal with Indigenous men born at the same time.

That amendment was removed by the Liberals in the House of Commons who then passed the bill and sent it back to the Senate for approval on June 21 (National Aboriginal Day). The senators are digging their heels in.

“I sense that there is some opposition from the government as whole because they are afraid of how much it will cost to grant full equality to women under the Indian Act,” said Mary Eberts, a Toronto-based lawyer whose client, Lynn Gehl, is currently taking the government to court over the Indian Act provisions.

A group of lawyers and writers, including Gehl and Sharon McIvor who is also challenging Canada in court over the Act, presented to the House of Commons Committee on Indigenous and Northern Affairs on June 8. The group urged the committee to accept the “6(1)(a) all the way” amendment, emphasizing that status inequality for Indigenous women and girls perpetuates violence against them.

Bill S-3 is an effort by the government to address sex-based inequalities in the Indian Act, something it was ordered to do by Quebec Justice Chantal Masse in 2015 when she found that provisions in the Act violate the Canadian Charter of Rights. Masse has given the government until July 3 to make changes to the legislation.

As it stands right now, the changes Bill S-3 will make to the Act include granting status to those who lost it because of their mother’s marriage to a non-Indian, and to females born between 1951 and 1985 whose parents weren’t married at the time of their births. All totaled, the government estimates that 35,000 Indigenous people will have their status re-instated as a result.

Minister of Indigenous and Northern Affairs, Carolyn Bennett, said in the House on June 20 that the “6(1)(a) all the way” amendment was outside the scope of the bill and would have unintended consequences.

“It could potentially extend status to a broad range of individuals impacted by a wide range of alleged inequities,” said Bennet, who argued some communities would suddenly have people in their community they have no connection with. She wants to begin consultations with impacted people about 6(1)(a) reinstatement to “finally get this right,” within six months of the bill being passed.

Chief Lynn Acoose of Sakimay First Nation was the membership administrator for her band back in 1985, when Bill C-31 created the status categories of 6(1)(a) and 6(1)(c).

“The provisions in the Indian Act are not just discriminatory, they’re genocidal,” she said.

Acoose said Indigenous sense of belonging isn’t based on blood quantum but from being born into clans and nations, something Canada doesn’t acknowledge through its legislative lens.

“The control keeps us in poverty, but specifically the registration and membership provisions in the Indian Act perpetuate violence against our women by usurping our roles as keepers of our clans, as keepers of our kinship laws,” said Acoose.

With only 10 days until the court-mandated deadline, the government will most likely ask for its second extension to deliver the legislative changes that Justice Masse and, it would seem, the Senate demand.