Every summer, in the spirit of multiculturalism and well-being, Parks Canada Agency holds the Louis Riel Relay, named after Métis leader and founder of Manitoba. The relay includes canoeing, horseback riding, pack-running, biking, and, of course, conventional running. The 2017 race was held at the Batoche National Historic site for the second year. 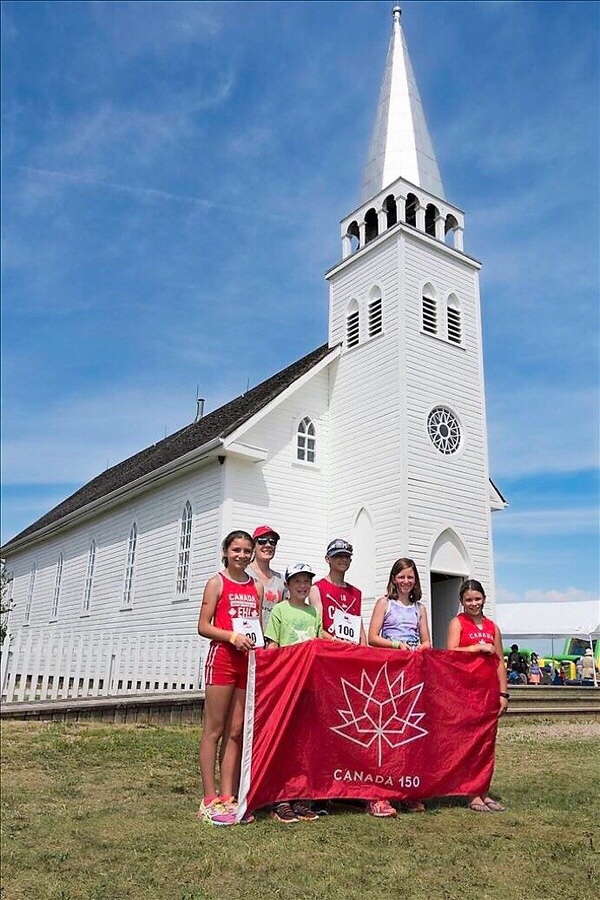 The winner of this year's competitive relay were the Stanley Mission Warriors; the individual relay was won by Phillip Harder; the recreational relay won by the Métis Militia, and the Youth relay won by the “Eh” Team Jr.

For those opting to participate in a less physically demanding way, there was plenty of entertainment and festivities. The Louis Riel Relay featured bouncy castles, a petting zoo, traditional Métis games, a Saskatoon berry pie-eating content, archery and canoe lessons, as well as live music and bannock tasting. 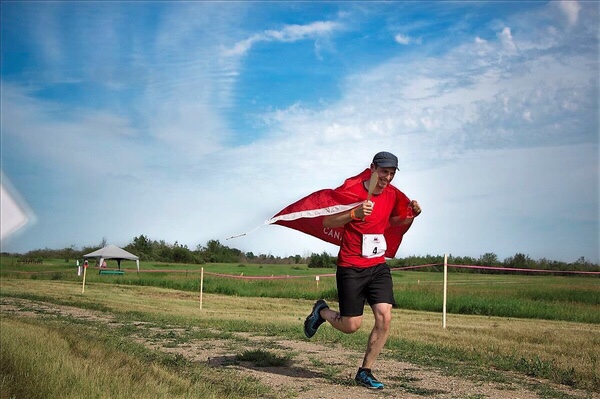 This year's relay was particularly significant in that it celebrated the 150th anniversary of Confederation. Canada's national parks used the anniversary to enable Canadians to experience their history and heritage in a special way to celebrate Canada at 150 years.