SUNTEP benefits the province in billions, says U of S study

A new study from the University of Saskatchewan outlines the benefit SUNTEP graduates have on the province.

The Saskatchewan Urban Native Teacher Program (SUNTEP), offered by the Gabriel Dumont Institute in Saskatoon, results in billions of benefits to the province, according to Eric Howe, professor of economics at the University of Saskatchewan.

“SUNTEP graduates are worth over ten million dollars each in bringing about a prosperous future for our province, literally worth their weight in gold,” said Howe. “SUNTEP's very existence helps guarantee the prosperity of our province.” 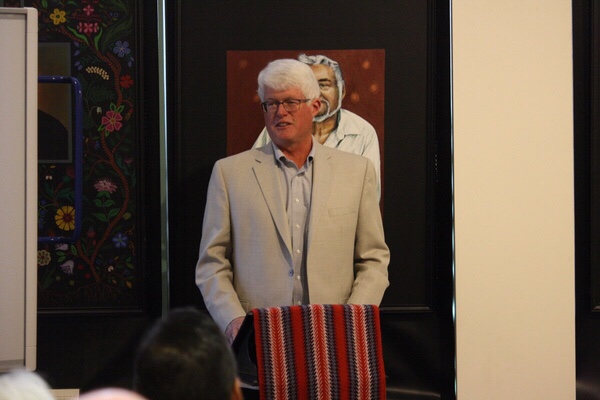 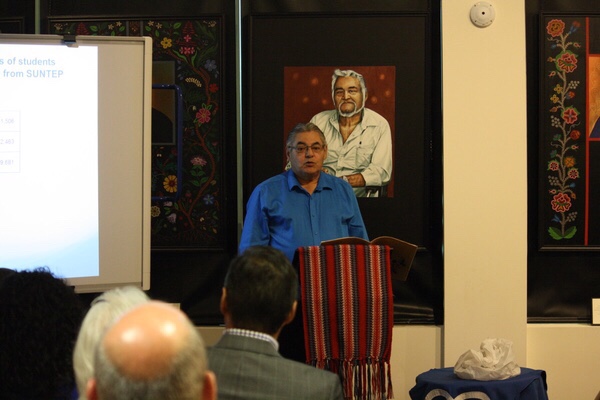 The SUNTEP program provides education in First Nation and Métis history and culture, examines issues facing students today, and gives students classroom and teaching experience. Of the 1,200 SUNTEP graduates, each is worth over ten million dollars each in securing a prosperous future for Saskatchewan, according to Howe.

Collectively, their social benefit is even greater. The report shows that just by being Indigenous people with university degrees, they have provided a total social benefit of $7.0 billion to the province, the principle benefit being when the students go on to teach.

Of the SUNTEP grads, 978 have become teachers, providing a total of 14,187-person years of teaching, says Howe. The total social benefit is shown to be $40 billion in the high-scenario, $20.2 billion in the medium, and $13.6 billion the low-scenario.

“The purpose of the report is to point out that a brain is an extraordinarily expensive thing to waste,” said Howe. “Education increases earnings, it decreases unemployment rates, it increases labour force participation rates, so it makes [the province] better off.”

Related: Aboriginal community missing out on $1 billion in Saskatchewan

Howe also looked at the benefit to the province if Indigenous individuals had the same educations as their non-Indigenous counterparts. Lifetime earnings for non-Indigenous males who earn a bachelor's degree or higher are $1.8 million for males and $1.7 million for females. Indigenous people with the same level of education earn approximately $100,000 less over a lifetime. Métis men, on the other hand, have the highest potential lifetime earnings at nearly $2 million a bachelor's degree or higher.

Howe's research shows that the benefit to Saskatchewan of raising the number of terminal Indigenous high school diplomas to be the same proportion as for the non-Indigenous population is $21.9 billion.

“This research shows report shows that SUNTEP has been a game changer,” said Dr. Earl Cook, Chair of the Gabriel Dumont Institute Board.

“We can see the importance of continuing this program because of the financial and social benefit. It can't be overstated,” he said