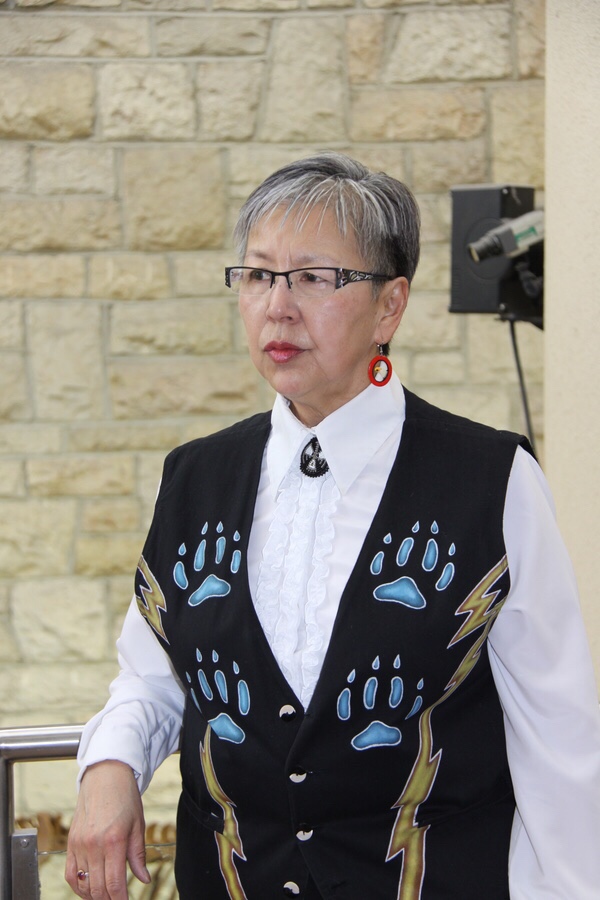 Senator Lillian Dyck was instrumental in getting Bill C-3 passed.

On December 4th, Bill S-3 was passed in the Senate. The government bill is an Act to amend the Indian Act (elimination of sex-based inequalities in registration) by restoring status to Indigenous women and their descendants who lost their status by marrying a non-Indigenous man.

“It’s gotten rid of that inequality where the men had an advantage,” said Senator Lillian Dyck, who had a role in the passed resolution.

She said she felt tremendously relieved and happy when she heard the news of the passed bill.

“When we heard the bill [was] passed, the leader of the government and the other leaders turned to me and started clapping,” said Dyck, who was in the chamber at the time. “I got another standing ovation…it [was] really overwhelming. I’m very thankful that I'm in a senate and was able to play a key role...[along] with the Aboriginal Peoples Committee.”

Dyck, the chair of the Aboriginal Peoples Committee, said almost a year ago they received the bill and saw it as being flawed. They had a choice to either attempt to kill the bill but instead they returned it back to the government and told them it wasn’t good enough because they failed to include the pre-1951 group.

When the bill came back to the Aboriginal Peoples Committee, it was still seriously flawed. Dyck asked around to members of the committee for someone to contact Sharon McIvor and Pamela Palmater to get them to draft an amendment that will cover that people who lost their status prior to 1951.

McIvor and her group wrote the amendment which was tabled by Senator McPhedran. It went to the House of Commons and the government took it out so it came back to the Aboriginal Peoples Committee in June with a broad amendment taken out.

“We let it be known that in the Senate we would not be satisfied with that and so the government chose not to proceed and they then went and asked for another extension,” she said.

Over the summer the bill was worked on and it came back to the committee with a new improved bill in which they included the pre-1951 group. The pre-1951 group, which is those from 1869 to 1951, is now included but it won’t be implemented right away but likely within the next one and half to two years.

According to Dyck, the parliamentary budget officer estimates about 270,000 will apply which is less than what the government estimated at two million people.

Bill S-3 will impact women who were denied status. They will be able to apply and be reinstated as well as their descendants up to three generations.

Dyck said she received tons of messages from people thanking her for her part in the passed resolution but also received a few negative comments from those who are disappointed that the pre-1951 group won’t be implemented right away.

“The people that wanted that done right away of course were understandably upset and disappointed,” she said. “The vast majority of people are happy…it is an historic event, it is an historic bill. One of their first bills dealing with Aboriginal issues and we sent it back to them saying this isn’t good enough [and] do better. That in itself is historic.”