A committee of Métis and First Nation leaders, Elders and City of Saskatoon representatives have chosen two historical figures and two Cree words as potential names for the North Commuter Parkway (NCP) Bridge. 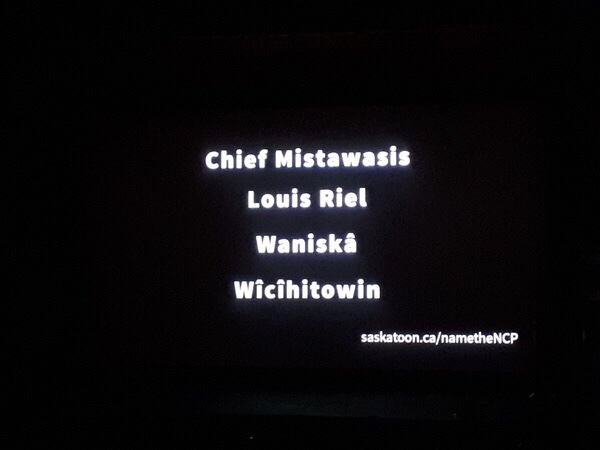 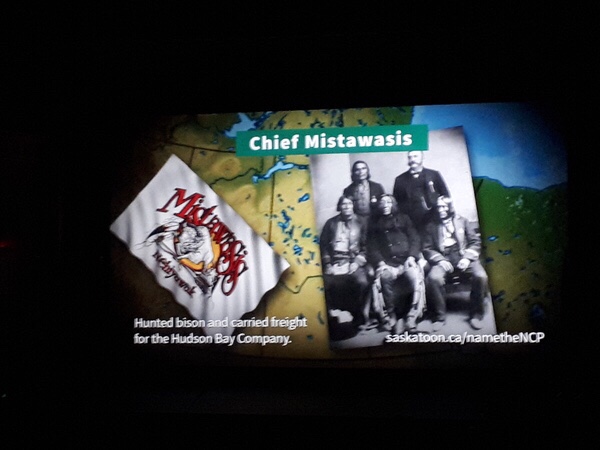 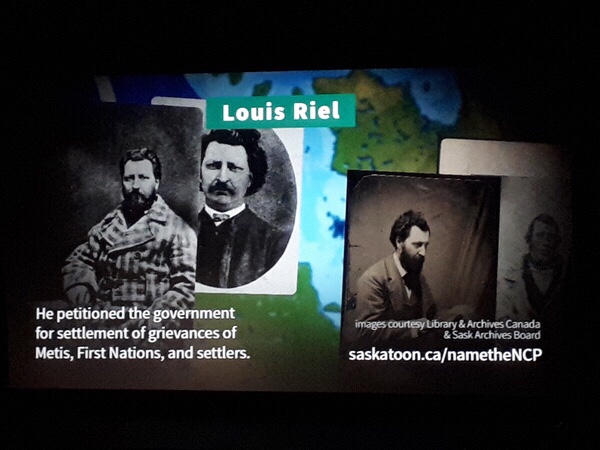 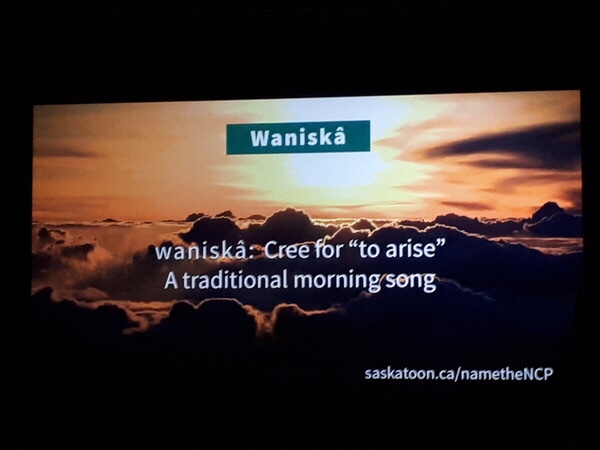 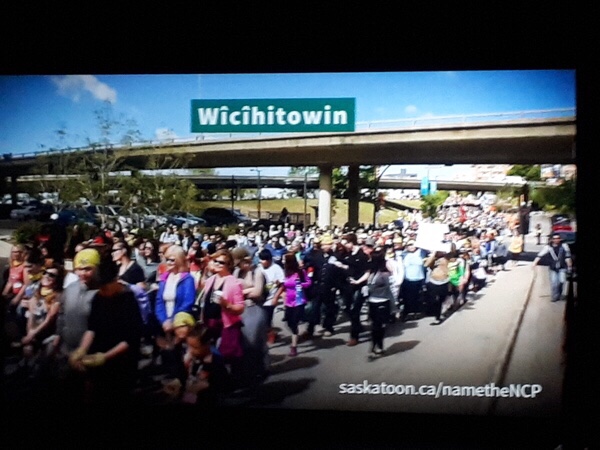 “In naming the bridge, it shows our commitment to answering the Truth and Reconciliation Commission’s Calls to Action and the process of reconciliation,” says Saskatoon Tribal Council Chief Mark Arcand. “Saskatoon leads the way in reciliation. The city. The Mayor and the council believe in working together. We are all members of this community. We are all committed to a better future, and we value everyone’s participation. Reconciliation is about understanding the past and choosing to build a better future. It’s about respecting each other and building trust.”

The idea to name the bridge through this process was brought forward by a motion from Councillor Darren Hill. “Saskatoon is the first big city to start the process to name a new building or infrastructure based on reconciliation,” said Councillor Hill. “It is great to see so much community engagement over this project. Over 500 names were put forth. And it shows, this is our bridge and our city and this is our commitment to truth and reconciliation.”

The committee is now asking the community to ‘share their voice’ on the short-listed four names. It’s asking for input via an online and television campaign, as well as providing opportunities for people to provide feedback in-person at a number of free public and community screenings.

“We encourage the community to watch the vignettes and begin their own educational journey about the names and their significance to our shared history,” said Judy Pelly, Elder and Indian residential school survivor.

There will also be specific sessions organized for groups such as newcomers, youth, seniors/old people and people living with disabilities. The deadline to provide feedback is March 31, 2018.

“Our aim is to encourage respectful dialogue and conversation within our community, and bring a greater awareness and understanding of Aboriginal history and culture,” said Shirley Isbister, committee member and President of Central Urban Métis Federation Inc. “It’s also an exciting opportunity for our school children, our youth, and the entire community to be part of our history and come together in the spirit of reconciliation.”

The Committee consists of community leaders from the Office of the Treaty Commissioner, Federation of Sovereign Indigenous Nations, Saskatoon Tribal Council and Central Urban Métis Federation.

The community-led project responds directly to the Truth and Reconciliation Commission’s Call to Action #79: Participate in a strategy to commemorate Aboriginal People’s history and contributions to Canada.

For more details on the naming process and how to provide feedback online and in-person, visit Saskatoon.ca/namethencp.