A historic ceremonial signing between the Canadian Red Cross and Prince Albert Grand Council (PAGC) occurred last week to ensure an open working relationship through clear and regular communications – a first of its kind in Saskatchewan for the Red Cross. 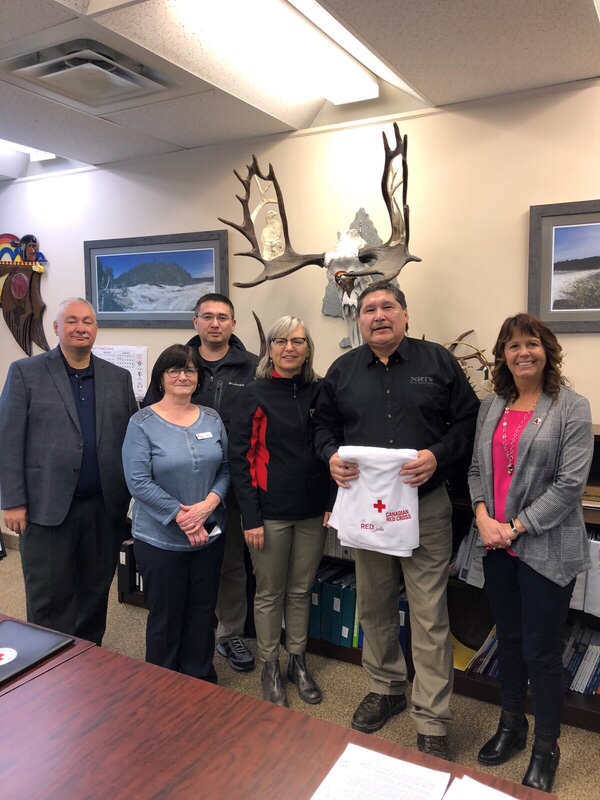 PAGC Grand Chief Brian Hardlotte and members from the Canadian Red Cross did a ceremonial signing to continue to work together in the future. Photo supplied by PAGC.

“The Canadian Red Cross is thrilled to sign this historic agreement with Prince Albert Grand Council to ensure that those affected by disaster receive the assistance they need,” said the Red Cross Director of Disaster Management Kim MacLean in a media release. “It will go a long way to facilitate a working relationship that is focused on our beneficiaries, while being guided by the spirit of Reconciliation.”

The event took place on March 2nd at PAGC’s main office. The two parties signing includes an agreement to formalize the overall scope, roles, responsibilities and expectations of the organizations for evacuation planning and response but is legally non-binding. The Red Cross and PAGC will work together to support each other’s activities and make the most of resources. The agreement also ensures an open working relationship through clear and regular communications.

“This day marks a significant step forward to building more co-operative and collaborative relationships between PAGC and the Canadian Red Cross,” said Grand Chief Brian Hardlotte of the Prince Albert Grand Council. “While we consider evacuation measures as last resorts, we are pleased that we will now be able to participate in and contribute to the planning process and work together toward our common goal to providing the best support and services to those affected by emergencies in our northern communities.”

According to 2016 Wildfire History in Saskatchewan, there were 364 fires that year – majority of the areas were in the province’s northern communities. Data from last year is not known at the moment. 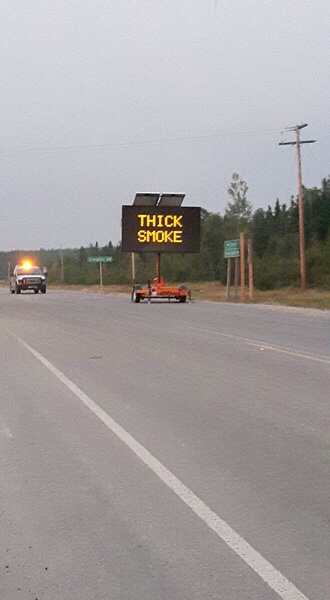 issued by the leadership of the Peter Ballantyne Cree Nation (PBCN). The Red Cross provided temporary shelter, recreation and food supplied by the Salvation Army to assist the evacuees. The Red Cross aims to help people before, during and after a disaster and is dedicated to improving the lives of vulnerable people by mobilizing the power of humanity in Canada and throughout the world.