A new face at the helm of the First Nations Power Authority (FNPA) could mean impactful changes in energy and economic development for communities in the Prairies. 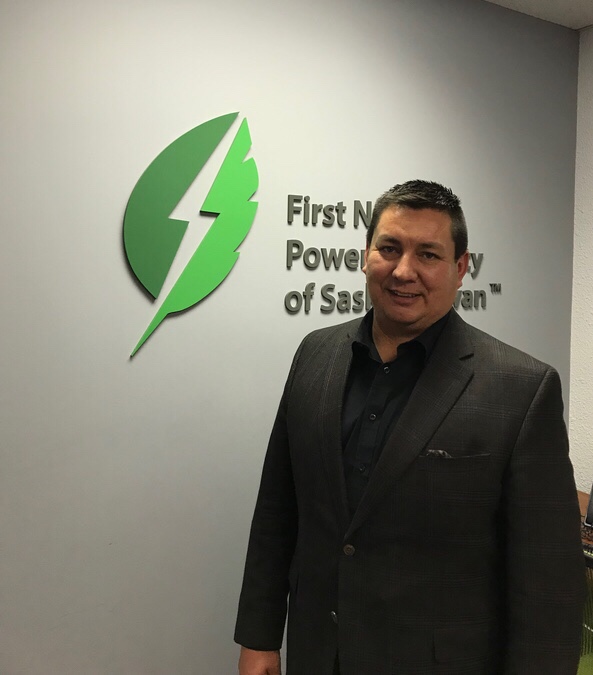 Guy Lonechild has taken over as CEO of the FNPA – a not-for-profit organization that supports the development of Indigenous led business opportunities in the Canadian power sector. Lonechild, a former Chief of the now Federation of Sovereign Indigenous Nations (FSIN), is no stranger to community development and is eager to initiate growth with the help of SaskPower and AESO (Alberta Electric System Operator).

“We have a new mantra here at FNPA: moving from vision to implementation,” said Lonechild. “When we discuss the relationship First Nations have had with SaskPower, it historically hasn't been very positive. The reality is that the FNPA got its start from SaskPower, the FSIN and the Meadow Lake Tribal Council to embark on this journey together, where First Nations are becoming major players in renewable energy and development throughout Canada.”

The new CEO says that his vision for the future is to help mobilize wealth opportunities for First Nations. As such, the FNPA is involved in a variety of community-based projects, including a 20 megawatt flare gas set-aside developed in partnership with SaskPower and the Flying Dust First Nation to serve as a template for other communities, through a First Nation Opportunity Agreement (FNOA) with SaskPower.

“There are so many great opportunities in Saskatchewan and Alberta, to help reduce carbon emissions, but also to take hold of wealth generating opportunities,” said Lonechild, adding that the set-aside programs, like the new one soon to be released for 20 MW of solar and the RFP's for wind are drawing the attention of many First Nations, allowing for wealth creation well into the future.

“The impetus is there for First Nations and SaskPower to look for options to cut the rising costs of power bills, building much needed green infrastructure, and promoting community energy planning and conservation. One important goal is to facilitate viable projects – with the help of federal and provincial investments on utility scale for communities to become more sustainable which will include wealth generation opportunities for First Nations and their industry partners.”

Looking forward, Lonechild said FNPA has had the goal of going from a non-profit to a for-profit corporation within the next five years, which would ensure its own self-sufficiency and growth as a company.

“The sky is the limit and we're ensuring that we are a strong, trusted and efficient organization to bridge that gap between industry, power utility companies, and First Nations throughout Canada.”

Lonechild doesn't count out any possibilities of the FNPA, to grow, diversify into larger scale power production and transmission, while building on their current role as a key service provider to build much needed community capacity – jobs, training and education, he added, and that together, First Nations through the FNPA can build a much more prosperous future.