The City of Regina now has a reconciliation initiative similar to that of the province’s other major centre. 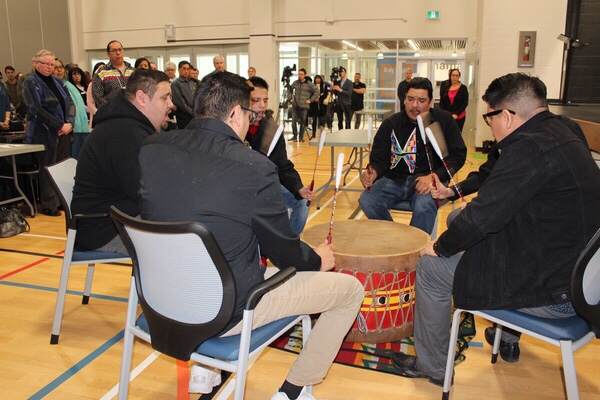 An official launch of Reconciliation Regina was held on March 20th where numerous organizations, politicians, leaders and community members gathered on their first public event. The gathering was held at the newly built Mâmawêyatitân Centre in North Central where a pipe ceremony opened up the event followed by an elder prayer and two songs from the Charging Bear drum group.

The newly appointed Office of Treaty Commissioner (OTC) Mary Culbertson from Keeseekoose First Nation said under a year ago, a first meeting of around 80 various leaders met together for a full day to talk about reconciliation and how to go forward together. She says the work over the past year has culminated in the official launch of Reconciliation Regina.

The newly introduced Regina initiative is a step into honouring the Truth and Reconciliation Commission (TRC) Calls to Action on various levels of work and education spaces and to have begin a dialogue on reconciliation. It follows Saskatoon, which already has a similar initiative.

“It’s not hard to get leaders in the same room to talk about these issues,” she said. “What is more difficult is getting the general public to get in on the conversations and have honest dialogue that can respect what each other’s saying. We might not like what the other person is saying but we need to respect what they’re saying and hear them. If there’s misconceptions and miseducation there then it’s leadership’s job…to try right those misconceptions [and] to educate their peers.”

There are 70 community organizations for Reconciliation Regina, some of which include Regina Police Service, the City of Regina, the Chamber of Commerce, Regina Treaty/Status Indian Services (RTSIS), First Nations University of Canada (FNUniv) and Saskatchewan School Boards Association.

Regina Mayor Michael Fougere said Reconciliation Regina is about community education and understanding the injustices and wrongs to resolve those issues and move forward.

“We’ve passed a motion from council…to talk about how we as city council can deal with the calls to action,” said Fougere. “One of the most practical things we talked about was the cemetery on the west side of the city.”

The cemetery known as the Regina Indian Industrial School (RIIS) was approved heritage status from the City of Regina two years ago – a project that Janine Windolph, president of the RIIS commemorative association, spent a lot of time and dedication to implement this cause. She said when she first met with the city, it was for them to accept and address the TRC Calls to Action as well as the RIIS cemetery designation – a historical step into reconciliation. 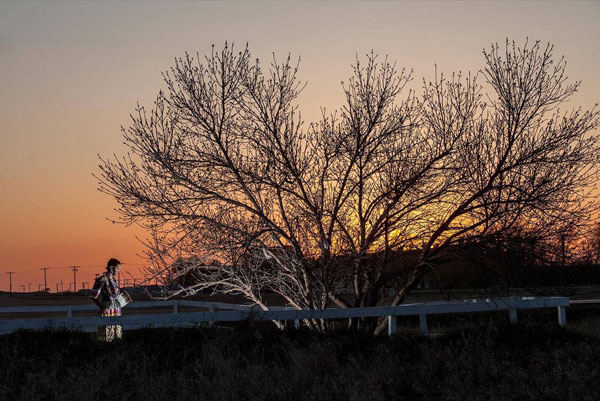 “There are calls that directly talk about unmarked burials [and] children missing at the burial site that we have here in Regina and across Canada,” said Windolph. “For myself, it was important to honour our ancestors that passed because not acknowledging them leaves them restless.”

Over 60 people that attended the public launch of Reconciliation Regina gathered in groups following the guest speakers to network and discuss reconciliation.