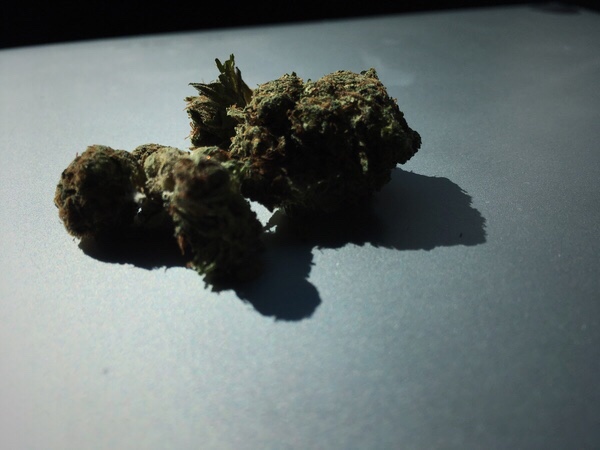 With legalization of cannabis on the horizon, White Bear First Nation wants to become the first reserve to operate an on-reserve cannabis dispensary.

“Jobs can be created and a sense of livelihood can be provided to our people,” said Dez Standingready, Councillor of White Bear First Nation. “It is definitely an opportunity for Indigenous peoples to generate some own sourced revenues.”

The White Bear First Nation is located in the southeast corner of Saskatchewan and is “known as the community that likes to be in the forefront, the leader in different things,” said Amber Maxie, a White Bear band member who now resides in Regina.

The benefits of retailing cannabis on-reserve “would reduce the risk of users of cannabis being exposed to harmful additives,” said Chief Lynn Acoose of Sakimay First Nation. “Patients seeking alternative treatment with CBD or THC for a variety of medical issues find access difficult and cost prohibitive. A dispensary on reserve would improve access and reduce costs and help with eliminating black-market supply.”

The on-reserve cannabis dispensary must first be approved by the local community as it is up to the band membership to decide if they want to have a dispensary or production facility on the reserve, said Standingready.

“There [is] some real caution there,” said Maxie, on the community’s thoughts toward an on-reserve dispensary.

Standingready said Chief and Council will be facilitating a community consultation session to educate their band membership on the effects of cannabis in the community.

Other Indigenous leadership support the idea of having on-reserve dispensaries.

“Sakimay First Nations did an on-line survey with one question about the First Nation becoming involved in this sector and only 17% of the respondents disagreed,” said Acoose.

There have been problems with the provincial government not consolidating with First Nations communities on the plan for cannabis legalization. Standingready expressed their disappointment with the lack of consultation.

“I also feel that not only the province, but Canada as a whole has really failed Indigenous people in regards to consultation and the duty to accommodate on this emerging economy,” said Standingready. “Therefore, resulting in some nations across Canada exercising their inherent treaty rights to sovereignty and jurisdiction.”

Once White Bear approves the on-reserve dispensary, they will become one of the first non-provincially approved reserves in Saskatchewan to start retailing cannabis. “Housing issues, health and educational programming, further economic development, youth, sports and recreation or whatever the nation deems as a priority can benefit from the retail of cannabis,” said Standingready. “To ensure that a safe, secure and regulated access to cannabis is White Bear’s ultimate goal for the nation, as it will soon be in every community throughout Canada.”