Fitness Tips from Fitness 2J2: Turning the impossible into the possible

Each August the annual Frank Dunn Triathlon at Waskesiu Lake takes place, it is the oldest running triathlon in western Canada. Men and women from first timers to International Ironman athletes join in. It started off with a group of guys wanting to try out the new sport back in 1981. They chose the Olympic distance swim of 1.5km, added the bike to 62.2km and a 13km run (Olympic distance is 40km bike 10km run). Why? The story I was told that the bike and run distance were from the first participant’s cabins, so they kept the length, added challenge.

One of the things I enjoy about triathlon is the community; I was first introduced to the sport by two of my friends, Dave Chartier and Bruce Gordon who I worked with at the Saskatoon Police Service. We were all assigned to the mountain bike patrol (which I fondly refer to as the best job I ever had in my policing career, and usually have a big smile when saying it). When we weren’t attending calls we were biking, some days up to 80km on a shift, (Bruce and Dave would compete to hit 100km on those days). I had run some road races of half and full marathon distances under my belt, and liked the sense of accomplishment at the end. My runs are typically the 8-10km distances for training. I would listen to Dave and Bruce’s stories of training and racing, and was very interested. The swim was my concern, both guys told me just get in the water and start training, start off slow and add the time and distance. Bruce would say “every second counts” and “you can always make time up on the bike!”. Bruce passed last year after a hard battle with cancer, I am thankful for his kindness, motivating and encouraging me to pursue triathlon, and the support for my first Frank Dunn, which at the time seemed like it was unattainable. 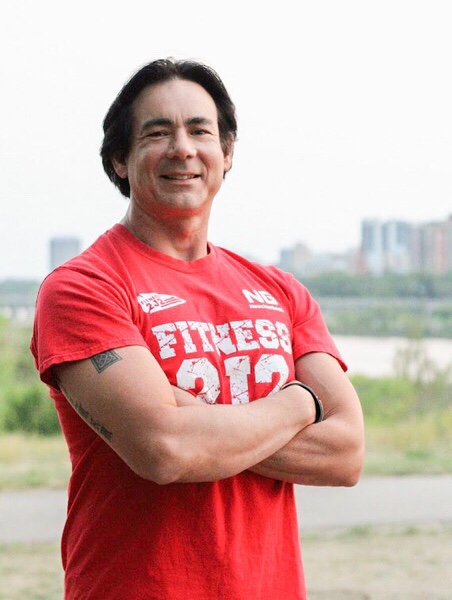 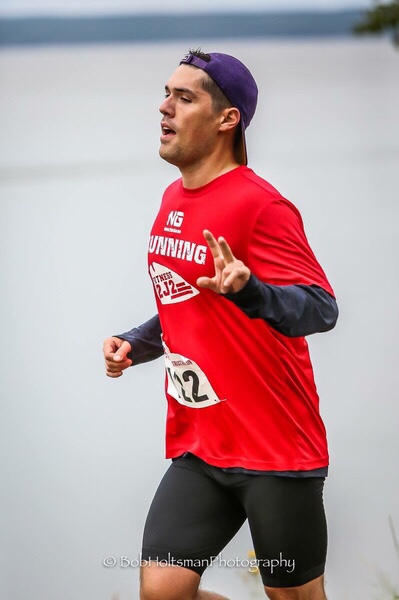 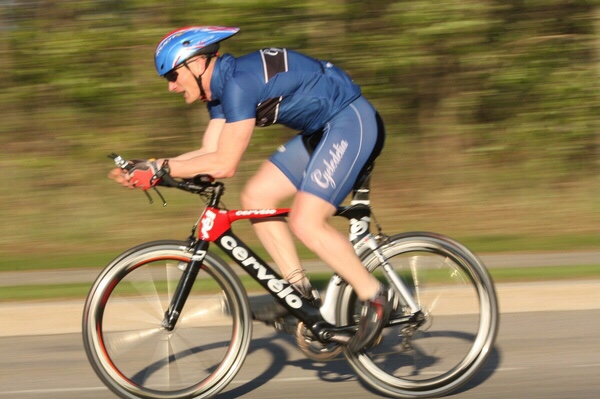 This year was a bit of a change from the previous years; I had interest from one of the Batoche relay team members I was involved with in the race earlier in July who lives in Montreal Lake FN. Also one of the coaches from 2J2, coach Alex had decided to try the race out and his dad also chose to compete in the individual. So it was looking like a 2J2 Triathlon group.

Alex is a competitive swimmer and extremely humble about his ability. He assisted me this year with 2J2 St. Mary’s School Wolf Pack youth learn to do Triathlon program in Saskatoon. During that time I had shared with him about my experiences in Frank Dunn Tri and Triathlon and marathon running, with his swimming experience he could do triathlon. After our kids program had raced in the Kids of Steel race, and seeing the tenacity and confidence these kids had in competing the training and race, Alex was in for Waskesiu. Alex and I kept in contact over the training lead up, both busy and away from home for stretches we both had to train on our own. I had the opportunity to do open water swims in Fond du Lac in Lake Athabasca, and in Thunder Bay in Lake Superior. Even though they are so far away from each other, they felt like the same temperature, very very cold. I was thankful the race would to be at Waskesiu.

The last few days were like other training days leading up to the annual Waskesiu Frank Dunn Triathlon for me. I had put in the time in over the previous months in the water, on the bike, and the run that I knew would safely get me through this challenge. Grateful to have my family with me and spend the weekend, which we have for the last few years been able to share (and I get a cheering section). A few differences this year, the air was heavy with smoke from the fires in BC, the highway was a bit rough and damaged in places, and to top it off I had a cold. I tried my last confirmation swim, and was so short of breathe after 50-meters that I knew I had to withdraw from the next day race.

Disappointed and having to really make a tough choice, I told my family, and Alex that I had to step out of the race. My wife and I agreed to volunteer on the swim portion with our kayaks, an opportunity to give back to the Triathlon, to still be involved in the race, and to cheer on Alex and his dad. For me I had not experienced this race from the spectator spot, so impressed by the racers, and the determination for some not to give up in the 1500-meter swim.

Alex crushed his first Frank Dunn Tri, one of the first one’s out of the water, we cheered him on at the transition from bike to run, and saw his big smile crossing the finish line. Inspired and empowered Alex looked at me and said “It’s those kids who I thought of when this was getting tough, they did their race so I knew I could too! Go Wolf-Pack!”

In life we are given true gifts; Physical; Mental; Emotional; Spiritual. It is how we choose to express and share these gifts is where we will find Kiyam. In Cree this means you’re truly at peace with yourself and surroundings.

Fitness 2J2 is a socially responsible community based health and wellness company. Contributing to the success and vitality of our communities, promoting healthy and positive lifestyles for Indigenous people of all ages and abilities. STRONG HEALTHY PROUD