Indigenous tourism growing as interest in the sector also grows

Saskatchewan’s rich cultural history and unique prairie landscapes have not always translated to a robust tourism industry. But, as international interest in Canadian Indigenous cultures begins to pique, several organizations in the province are exploring emerging opportunities in the tourism sector. 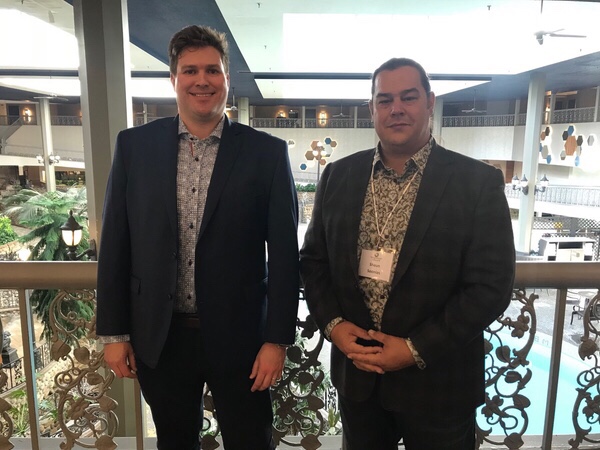 Those new opportunities and tourism strategies were at the forefront of the Saskatchewan First Nations Economic Development Network’s Spotlight on Tourism conference, on September 24th in Saskatoon.

“This conference is about capitalizing on the interest in Indigenous tourism. Markets globally are interested in value-added experiences when they're travelling, and Indigenous tourism is showing up on a lot of international radars,” said Christian Boyle, owner of tourism consultant company Glyph Creative.

Glyph said Indigenous voices have historically been missing from the tourism sector in Saskatchewan, and the conference was an opportunity to discuss developing tourism capacity in a sustainable manner.

“The opportunity resides within the 74 unique cultures and nation that have called this land home well before Canada was here. This is what people are interested in coming, learning about, and experiencing,” he said.

This increased interest in Indigenous tourism was recognized by the federal government, who made a $7.5 million investment in Indigenous economic development earlier this year, which included projects to expand tourism resources.

“Now it has been identified as a priority by the federal government, and there’s opportunities to build upon that. The market is really getting interested in these types of experiences,” said Boyle.

One of Canada’s Indigenous travel destinations receiving the most global attention is Wanuskewin Heritage Park, with a visit from the New York Times travel columnist, as well as the Park vying to gain UNESCO World Heritage Site designation.

“Wanuskewin will be to Saskatoon what Central Park is to New York,” pitched Candace Wasacase-Lafferty, Chair of Wanuskewin’s board of directors, to potential investors of the park’s Thundering Ahead campaign.

“I think there’s room for other Indigenous nations who are invested in tourism to get on board with a larger tourism package. I think we need to put together a minimum of a two-week experience for those to come, stay, and experience Saskatchewan,” said Wasacase-Lafferty. “Banff has the mountains. I want to be able to sell the plains.”

Recent tourism developments in the province include a $38 million, 155 room hotel at Whitecap Dakota First Nation, with the federal government contributing $8.6 million to the project. Whitecap also has recently signed an MOU with Wanuskewin and Beardy’s and Okemasis First Nation to develop an Indigenous tourism corridor, explained Wasacase-Lafferty. 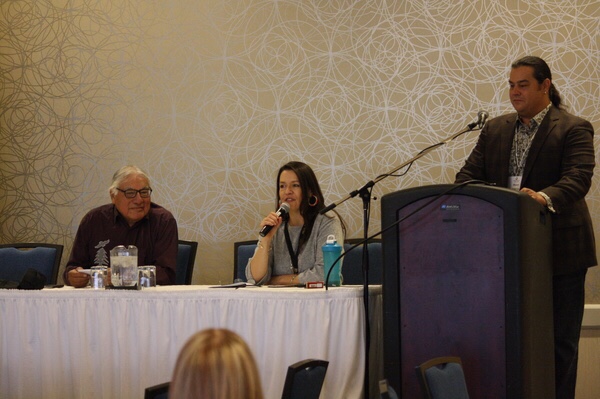 
“It will link our organizations together, so that we can market together, create products together, and attract overseas customers together,” she said.

Spotlight on Tourism also focused on the education and sustainability side of tourism, as increased visitors to culturally significant sites increases the risk of appropriation.

“Too often it has been the general perception that acts of cultural appropriation were not a bad thing because if was not their intent. Knowingly or unknowingly insulting a culture by appropriating an item of cultural significance is wrong,” said Dwayne Lasas, cultural advisor at the Saskatchewan Indigenous Cultural Centre.

“There is an opportunity for education in tourism,” he said. “Ask questions, approach an elder in the process. Learn before you attend. No one is excluded, everyone is invited – that's why we say, 'all our relations'”.