U of S Archeology department apologizes for historical wrongdoings

In a recently released statement, the University of Saskatchewan’s Department of Archaeology and Anthropology apologized for the historical wrongdoings in their field and pledged to work on Reconciliation and the strengthening of relationship with Indigenous Peoples. 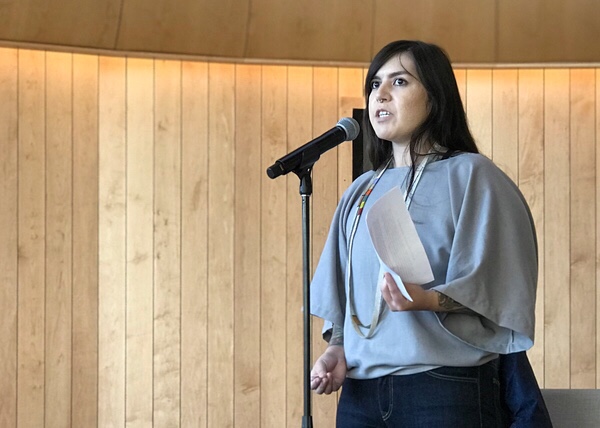 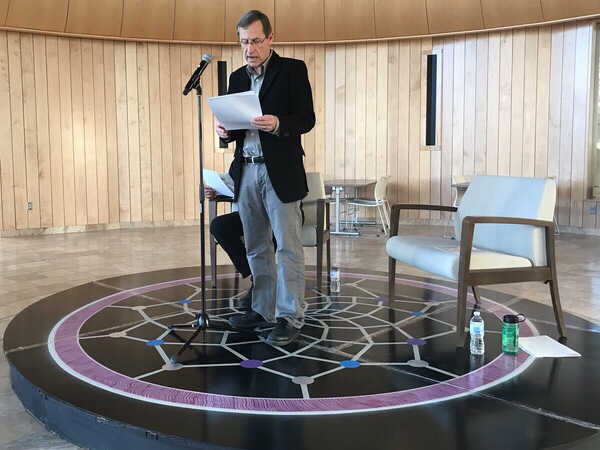 It comes as the department marks its 50-year anniversary. Professor Jim Waldram said the timing of the milestone allowed them to look at their history, but also to the future.

“We need to publicly own the problems in the past of our discipline, but to look toward the future. We’ve learned our lessons, this is how we do our work now, for example, we work collaboratively in in a community-based way,” he said.

During the ceremony held on campus at the Gordon Oakes Red Bear Student Centre, Waldram read out the full statement.

It was commented on by members of the community, both inside and outside the university. Elder Eugene Arcand said he was proud to see this statement come from a university in Saskatchewan.

“We have to delve into that history to make the future more positive,” he said.

There needs to be continued advocacy for things that were taken during research in the past, Arcand said, adding that a lot of Indigenous history was lost and artifacts of cultural importance are sitting in institutions and museums.

Looking to the future, Arcand says the disciplines of archeology and anthology are important in helping support Indigenous experience. He gave the example of the team of archeologists using modern technology to try and locate unmarked graves around a former residential school. Arcand said the reconciliation statement helps to build the contemporary relationship.

“I applaud the College of Archeology and Anthropology in taking a major step in revealing the truth,” he said.

The apology was important for Jamie LaFleur, an Indigenous, anthropology honours student, in her final year of undergraduate study.

“I greatly appreciate the statement about the errors on our part … I know it’s not just an empty-handed apology,” she said during the event. “There is actual action and engagement in the communities and the community themselves are coming back to this department and knowing that it’s a place of trust and reciprocity.”

LaFleur said when she first started university, she found a place with no support for Indigenous students, but she said things are changing and she found her place in the anthropology department. She plans to continue her studies by pursuing a master’s in medical anthropology.

Waldram says he hopes the department’s statement is an example to all the areas on campus. He said he hopes all academic units will look at the past and engage meaningfully with reconciliation.

“Let this statement represent not the end, but the beginning of a meaningful conversation about the relationship between scholarship and Indigenous peoples,” Waldram read from the statement on reconciliation, during the ceremony.

Wednesday event was the first piece of several anniversary events for the department. They are also hosting a year-long lecture series on Reconciliation.