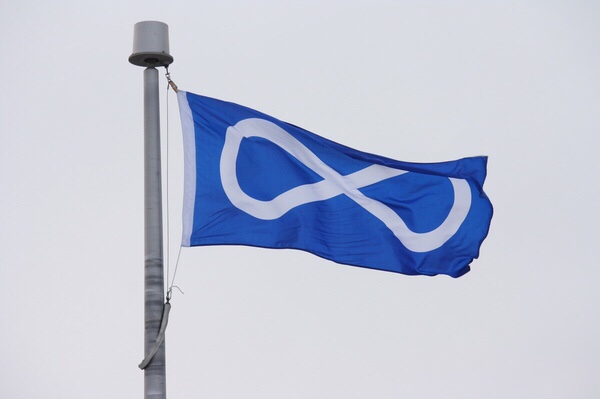 Louis Riel Day marks an occasion to observe and celebrate one of Saskatchewan’s most important and Metis icons. Celebrated nationwide on November 16th, the anniversary of Riel’s execution for treason in 1885, Riel is now recognized for leading a resistance moment against the federal government that fought for the rights of Metis and Francophone people in Western Canada.

“A champion for minority rights and the Metis Nation, Louis Riel played a key role in Canadian Confederation. He was a visionary who dreamed of a diverse and inclusive Canada. On Louis Riel Day, we reflect on his contributions to building the country we are all proud to call home,” said Trudeau in a statement. “As we continue to strengthen our relationship and build our efforts of reconciliation, I encourage Canadians to reflect on the important contributions of the Metis people. We recognize the vital role they have played – and continue to play – in building Canada.”

In Saskatchewan, one of the most important events on Louis Riel Day takes place at Batoche National Historic Site, the location where Riel, armed with a crucifix, led his followers in the Northwest Rebellion, leading to the Battle of Batoche. The event also honours all Metis Veterans who served Canada.

In a partnership between the Gabriel Dumont Institute (GDI) and Batoche National Historic site, the event opens with quiet ceremony to honour the sacrifice of all veterans, including those who served in World War I, World War II, the Korean War, and conflict in 1885. A procession to the cemetery then followed, with words by Metis Nation – Saskatchewan President Glen McCallum, Metis veterans, and the two host organizations. The day ended in a celebratory meal with music and dance.

“The solemn part of the ceremony is to commemorate (Riel's) sacrifice, and the celebratory part is to commemorate his stand for Metis rights and culture,” said Karon Shmon, Director of Publishing at GDI. “Riel chose to continue to advocate for the rights of our people,” she said. “The ultimate sacrifice was his life.”

Shmon said that honouring Riel and Metis veterans at Batoche is important because Batoche remains a sacred place to all Metis across their homeland. Observing this history now, and for future generations, is part of purpose at Batoche’s Historic Site.

“This is where the truth has to come out before reconciliation can happen,” said Shmon. “This is part of maintaining that truth to make sure that the story never dies. To make sure that non-Metis recognize what our issues were, what our history is, and who are heroes are.”