A community-owned development corporation and its business partner have been awarded a major mine clean-up in northern Saskatchewan.

The Lorado project, located near Uranium City, is the second project to be awarded to the partnership between Pinehouse Business Development North (PBN) and Nuna Logistics, an Inuit-owned Aboriginal company that boasts a workforce in excess of 600 people working on various northern remote projects. Nuna also has a history of employing more than 55 per cent northern staff in its operations  something that appealed to both PBN and the Saskatchewan Research Council (SRC), who hired the joint venture.

"We wanted to make sure...they put an emphasis on the environment, using a local workforce and local equipment," explains Mark Calette, SRC's Senior Advisor of Community and Aboriginal Engagement, Environmental Remediation, "because that's what we were hearing was important from community meetings."

Julie Wriston, CEO of PBN, says the joint venture with Nuna has had a significant impact on PBN in terms of building capacity as well as diversifying from PBN's heavy reliance on Cameco and Areva. She says the partnership has moved PBN into environmental services and waste management.

"The community is extremely proud to have Lorado, and it will open doors to other clean-up projects."

Nuna and PBN first came together in 2010. In 2011, they were jointly awarded the Key Lake west wall stabilization project, which was huge for PBN, says Wriston.

"PBN got a lot of training through that," noting eight heavy equipment operators were trained, three of which were hired permanently for the project.

That project finished a year ahead of schedule - "unheard of," says Wriston - and from there, the two companies discussed whether they should dissolve their joint venture or purchase the equipment and continue to find work. They chose the latter and successfully bid on the Lorado project.

Wriston says Nuna has the right perspective on how to build from the ground up, how to work with communities, and says they are very patient, transparent, and open in communicating.

"I don't know that every large corporation has the appetite to work with a community-owned corporation, but they certainly do," says Wriston. "So we want to utilize them as much as possible." 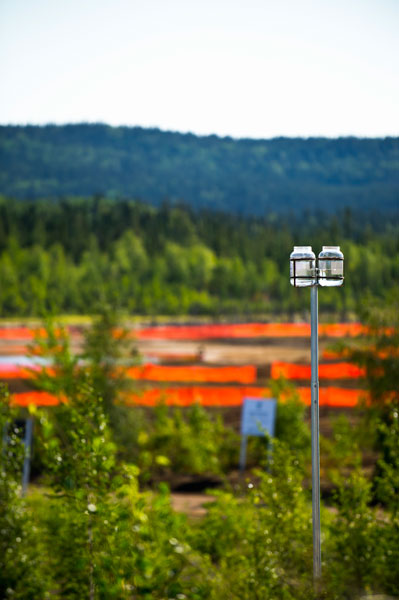 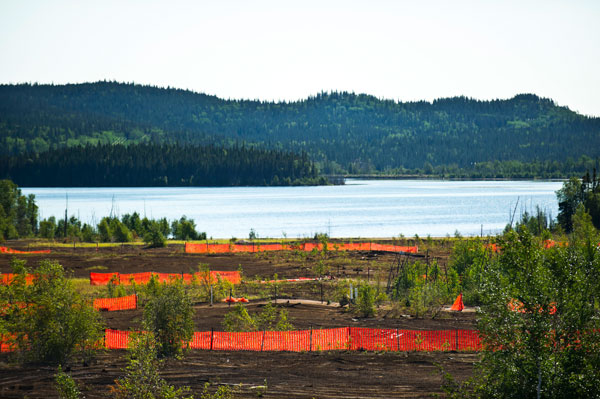 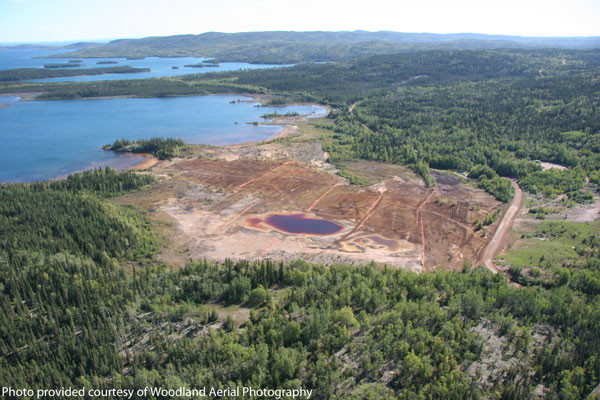 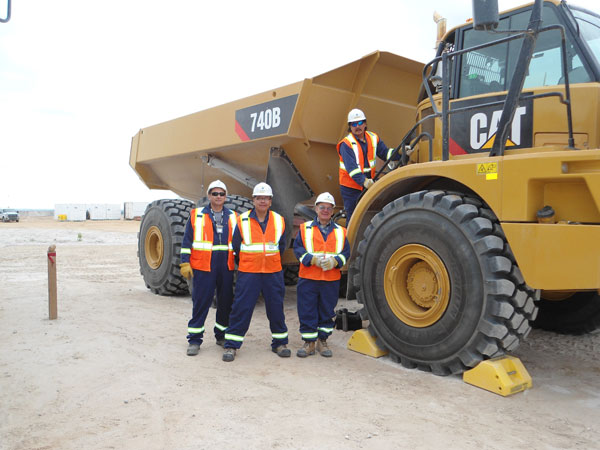 Work is set to begin on the Lorado mill site this June, but both companies were already using the ice roads to move equipment to the site and have also been in touch with local contractors.

Calette says SRC has been working on its procurement process since 2007, ensuring the companies they hire for mine clean-ups closely align with the values of the communities most affected by the remediation - and he's confident Nuna and PBN meet those criteria.

" want these sites remediated properly...so that the land can be allowed to heal itself and maybe be usable again," says Calette.

Wriston says she was really encouraged by how SRC approached the procurement process: "not only did they employ a community-owned corporation, but they also looked at how that corporation affects the communities that own them.

"I would like to see more of that within the industry."

Wriston says the partnership between Nuna and PBN will continue. Each year, they review profit-sharing, capacity investment, and re-investment into the joint venture. She says they are currently looking for more projects, and they will remain partners for a minimum of five years.

"The intent after five years is we can shift into taking more and more on our own."