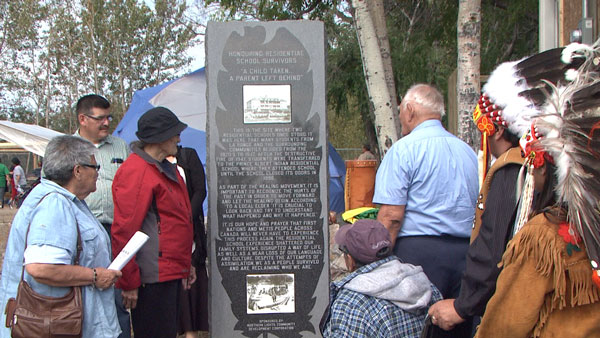 "Even though I got no teeth, I still smile" laughs Elder Albert Ross. The occasion was one of pride, honour and remembrance. Ross was one of many Indian residential school survivors that helped to unveil a monument on the grounds where two schools once stood. The commemoration honours the hundreds of children who attended the Lac La Ronge Indian Residential School during the early 1900's. Both schools burned down before it was moved to Prince Albert in the 1940's. 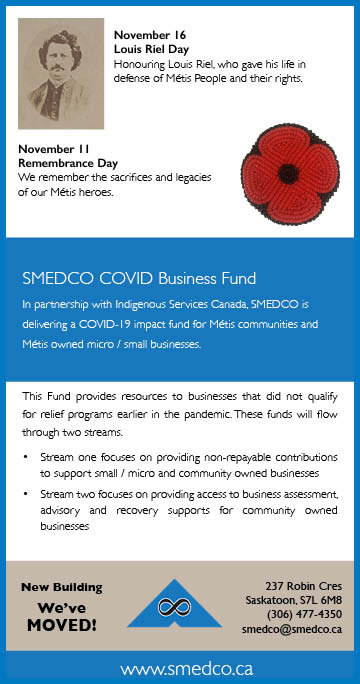