“An independent selection committee made the very difficult selection as there were many worthy nominations” said Milton Tootoosis, Chair of the SFNEDN. “There is a need to celebrate the success stories in our community and it is exciting to learn about a growing number of First Nations communities and economic development professionals that are making a difference.” added Tootoosis.

The annual forum will include an opportunity for more nominations and recognition of leaders that are doing what it takes to improve the livelihood of First Nations communities. Information about the Network and awards can be found online.

The WDFN is best known for its world class casino and golf course, home of the PGA Tour Canada SIGA Dakota Dunes Open presented by Sasktel. What many people do not know is that the Dakota Dunes Golf Links clubhouse construction is under way with completion date of June 2015. 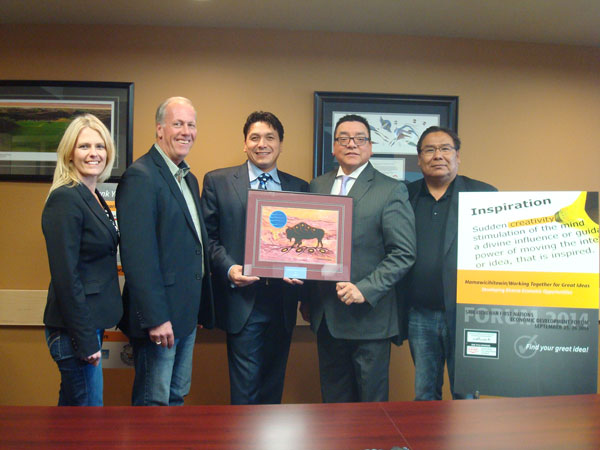 The Whitecap Business Park (fourty acres) is currently being developed with an additional one hundred sixty acres to follow. The Whitecap Industrial Services division is a partnership with a variety of corporations to service the industrial and resource sectors and will be officially announced in October adding to the current partnership with NCSG Crane and Heavy Haul Services Ltd.

In addition there are ten residential lots that have been leased to an outside developer who is currently building on those sites. ‎Finished homes will be rented or sold to WDFN members, non-members, or anyone interested in living out at the Whitecap community. WDFN is also a partner with local High Schools and the business sector building RTM homes for the community.

Vern has more than 30 years of experience working with First Nations in Saskatchewan and is widely regarded as one of the first to execute the concept of wealth creation as a basis for economic development within communities. He has served as interim CEO for Muskowekwan Resources Ltd. helping to move their $2.9B on reserve potash project forward. He helped to launch the BRIDG Program with Westcap Mgt. Ltd. BRIDG became one of the most successful investment readiness programs ever undertaken in Canada helping seventeen communities in Saskatchewan work through development of governance structures, strategic planning, launching a successful development corporation and completion of their first multi-million dollar investment transaction. 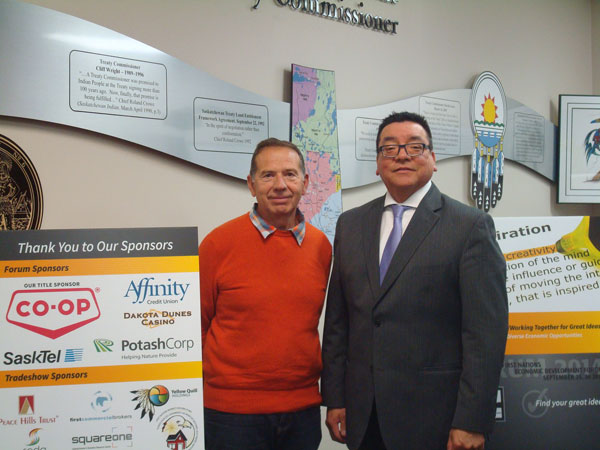 Perhaps what he is best known for, however, is the 20 years he spent with the Meadow Lake Tribal Council (MLTC) where his impact was felt with investments like the Meadow Lake Sawmill and OSB plant, launching Mystic Management and purchasing West Wind Aviation – of course all very successful businesses and all still in operation today. Vern spent 10 years with the Saskatchewan Indian Institute of Technologies. He subscribed to the nation building approach highlighted in the Harvard Project on American Indian Economic Development. Vern has a Master of Education from the University of Saskatchewan.