High school graduation rates continue to be on the rise in Saskatchewan. According to the Ministry of Education, 2,446 Indigenous, Metis, and Inuit high school students graduated last year, an increase of 58 percent from 2009, when Saskatchewan saw 1,550 graduates. 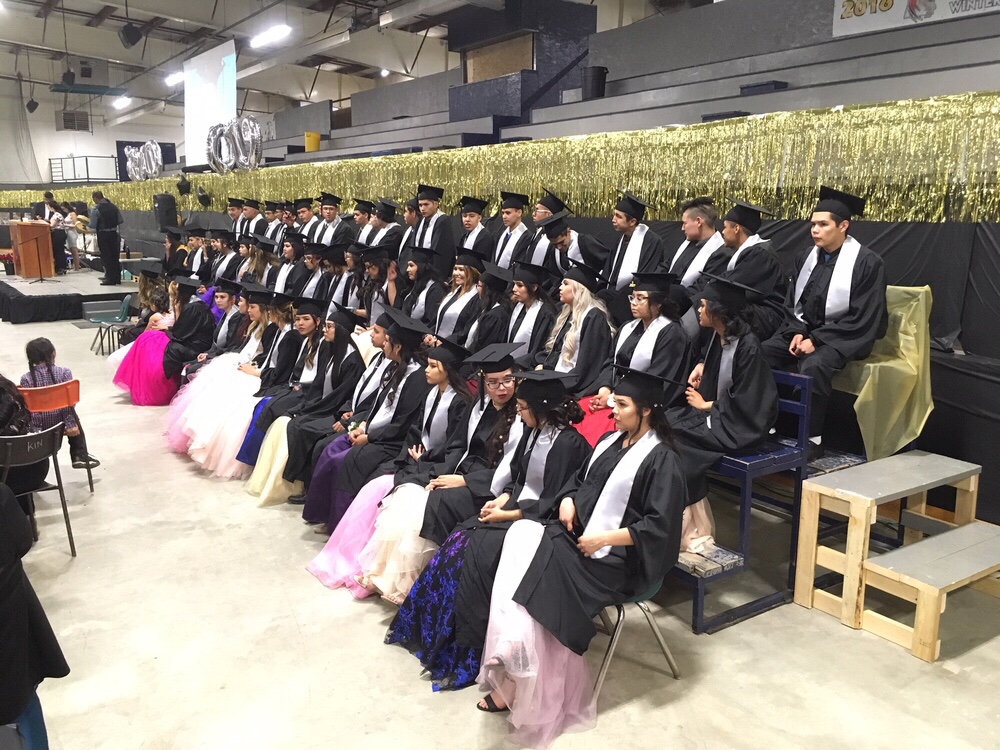 The Deputy Minister of Education told reporters he's pleased with the progress over the last ten years, and while more needs to be done, the province is trending in the right direction.

“We should feel good about all the progress that is made,” said Marie Battiste, Professor of Educational Foundations at the University of Saskatchewan.

A number of improvements in developing a relevant education in First Nation communities, as well as improving the provincial curriculum, may have contributed to the climbing rates, said Battiste. She also cites an increased effort to educate Saskatchewan students from an early age on treaty education.

“Since the (Truth and Reconciliation Commission), there's been much more interest to address reconciliation issues and examine what the experience has been for First Nations, Metis, and Inuit students in their education systems, as well as through those residential school and intergenerational effects,” said Battiste. 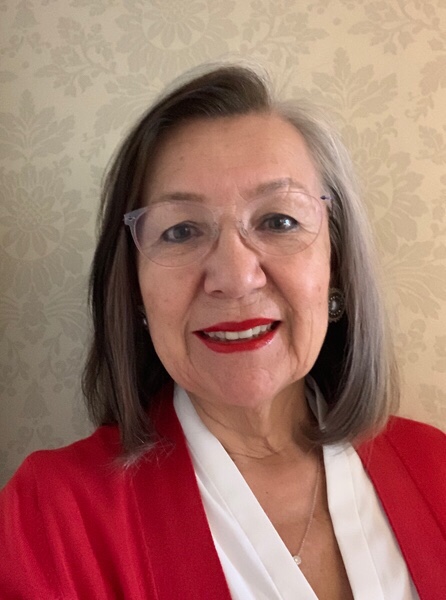 But Battiste says much more work can be done to achieve higher educational outcomes.

“When education is run solely through English, as a colonial language, when communities still use their Indigenous languages, it's saying that those aren't 'valued', and you have to assimilate. Much in the same way residential school systems was a whole process of assimilation.”

Understanding Indigenous learners and building more relevance in their education, as well as continuing to educate both teachers and students on treaty rights are a couple of the pathways to continued progress, said Battiste.

“In doing so, we help students understand our social locations in regards to race, class, and gender,” said Battiste. “Those are the kinds of things that all teachers, and thus, all students, and then hopefully all of society will hopefully be able to generate a better of understanding of race relations, gender relations, and all other relations we have.”