The Metis Nation-Saskatchewan hosted their regularly scheduled Legislative Assembly this past weekend in Regina. The MNLA was held at the Evraz Place where 98 voting delegates were present at the tables. 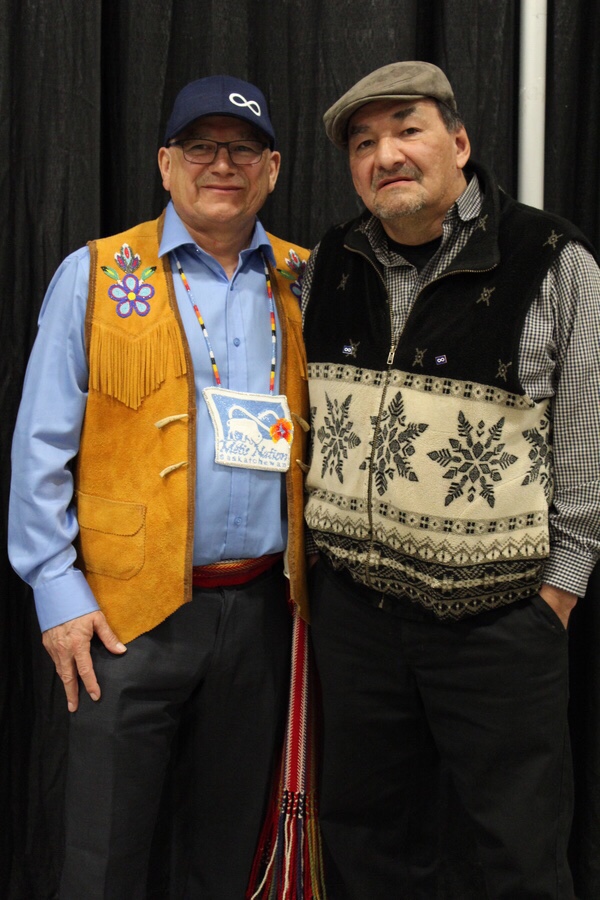 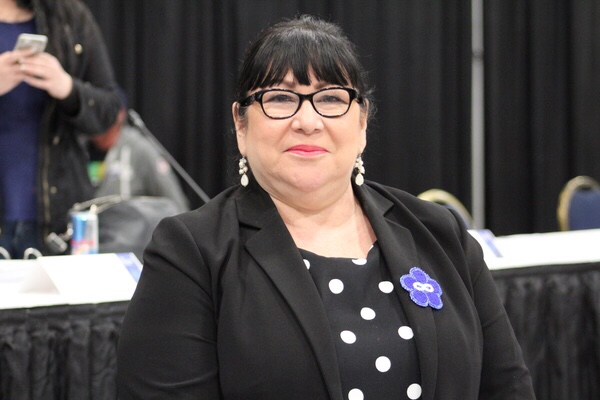 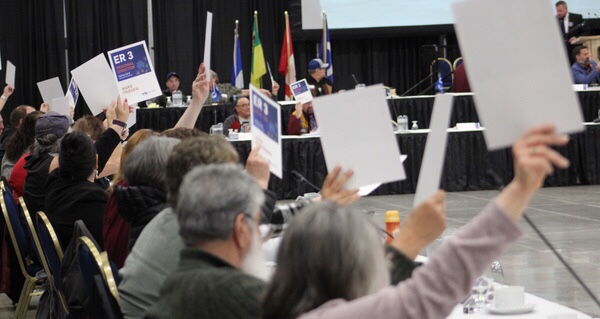 The MN-S President Glen McCallum said this year’s legislative assembly, they had quite a bit of capacity given to the Metis peoples from the federal government in order to develop up their own government to make their programs stronger.

“All the issues that we’re dealing with right now regarding dollars that are coming from the federal government,” said McCallum. “[Those issues] are health, education, Section 35, and housing. Those are the workshops that we . We had real good engagement [at the assembly] and everybody has been updated. It’s not like big binders given to our people…where people can get lost in regards to reading the information. We did a two-day round just to make sure everybody was on the right page, to understand, ask questions, and have ideas in regards to how they can participate or want to see our programs developed.”

McCallum said he thought there would have been a big issue that stuck out during the legislative assembly but realized there wasn’t.

At the MNLA, there were a lot of conversations around resolutions even with their constitutional reform with Section 35. McCallum said they will be prepared for the next MNLA to present the resolutions.

“On behalf of the Metis Nation of Saskatchewan, we will engage with our Metis but more importantly, develop relationship with whoever wants to be our partners,” he said. “FSIN Vice-Chief Dutch Lerat was [at the legislative assembly] and we are going to sign an MOU to create a partnership with Meadow Lake Tribal Council, and the First Nations University of Canada. We have two MOU’s to come; one with health and the other with education.”

There aren’t any set dates yet for the MOU’s but sometimes in the near future, McCallum said. He added he is hoping there will be another MNLA later this year in the fall sometimes to share information in regards to issues such as housing, education and economic development in community and regional engagements.

Marg Friesen, a delegate who holds the portfolios for health and mental health and addiction for MN-S, said the legislative assembly looked for feedback and dialogue.

“The first two days was a great experience for our Metis leaders,” she said. “Currently, we are working on a framework agreement with the Government of Canada. We are looking for feedback from our citizens and our Metis leaders across the province to ensure that their voices are heard and that those priorities are identified and addressed.”

Friesen hoped that they have a very clear, stream-lined approach to constitutional reform to who represents the Metis Nation.

“We about Metis rights under Section 35 of the constitution,” she said. “Metis have been kind of on the sidelines when it comes to talking about Metis inherent rights and self-determination. So, that is what we are [at the general assembly] to discuss. Hopefully, we are going to go forward and have more strategic direction in that regard.”