After a few deaths and attempts of suicide from members of the Makwa Sahgaiechcan First Nation (MSFN), they are making a call for help to the federal and provincial governments. 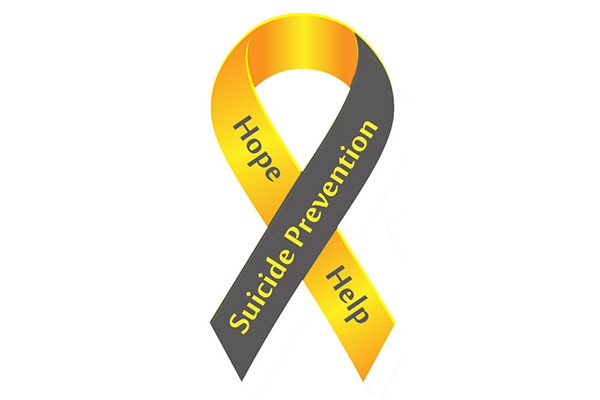 The northern community is grieving where three people took their own lives in the past weeks including a 10-year-old girl.

As a result, the MSFN Chief Ronald Mitsuing has declared state of emergency in November 22st, 2019 after three suicides in the last few weeks.

“Our community has suffered multiple suicides and attempts in the last weeks and our community members, professionals and those with ties to the community are in despair. We’re exhausted,” stated MSFN Chief Mitsuing in a media release. “Our community and frontline workers are looking for immediate relief and we are calling on our local, Provincial and Federal Governments for support.”

The Meadow Lake Tribal Council (MLTC) will be offering full support services to the community.

“One suicide is too many and our youth are screaming for help,” said says MLTC Tribal Chief Richard Ben. “We can’t continue to lose our children and we need to come to together as a Nation to support one another in our times of need and crisis. We also want to thank the leadership and those frontline workers who have been standing strong for our people.”

The Federation of Sovereign Indigenous Nations (FSIN) Executive extended their sincere condolences to the leadership, families and community of MSFN and hopes to establish a prevention strategy.

“The FSIN is working hard to ensure that our youth are supported and protected through this crisis and we want thank all of the frontline workers, mental health staff and medical personnel for their efforts so far,” stated FSIN Chief Bobby Cameron. “The FSIN Suicide Prevention Strategy was created to save the lives of our people and our children suffering within our nations.  It needs to be implemented immediately and we are calling on all levels of Government to ensure that it is.”

Over the weekend, five more teens attempted suicide and were sent to hospital for treatment. In last week’s Legislative Assembly, a petition was presented by NDP Danielle Chartier for the provincial government to develop and implement a suicide prevention strategy.

“The petitioners point out that suicide remains the second leading cause of death for young people from age 15 to 34 in Canada, that suicide rates for First Nations people in Saskatchewan are four times higher than that of non-First Nations people, that in 2018 one in three suicides were among children in care,” stated Chartier. “They also draw our attention to the fact that there were nearly 2,100 people who died by suicide here in Saskatchewan between 2005 and 2018.”

The presented petition will be discussed in today’s Legislative Assembly. The Kids Helpline is open 24 hours a day for phone and web counseling at 1-800-668-6868 and at www.kidshelpphone.ca.