Time to once again test your knowledge of Indigenous history and trivia in this territory. The quiz is a bit tough in places and screamingly easy in others. Grab a friend and a pencil and take some time and see who is the real trivia master in your house.

If you get more than fifteen correct, you are a Jedi level Indigenous trivia master. 10-15 correct means you have been listening in school and to the old people. 5-10 correct shows you can compete, but like the Riders offence, you have some work to do. Less than 5 should send you to the library for answers. If you get zero correct answers, you are no better than a lowly Bomber fan and it is time for you to rethink your place. Best of luck and Happy National Indigenous Peoples Day!!

1. This Métis leader was stoned and killed by Orangeman soldiers in Winnipeg in 1870 for his role in the execution of Thomas Scott. 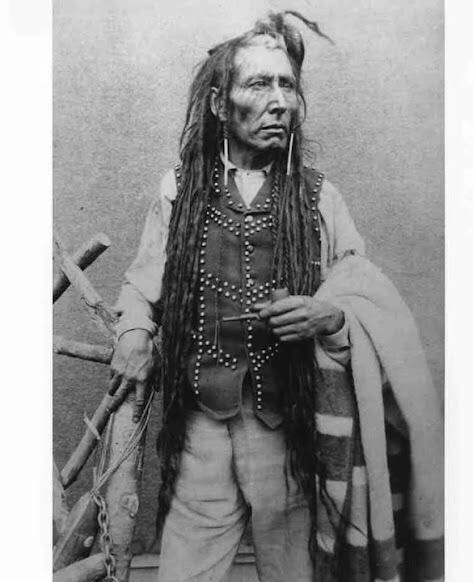 2. This recent recipient of the Order of Canada is Canadas longest serving Chief.

3. Lawyer, Hereditary Chief and contributor to UNDRIP and the TRC, he was referred to as Number 56 in residential school instead of his name.

4. The pride of Ochapowace First Nation, this defenceman is the only hope for the Edmonton Oilers. 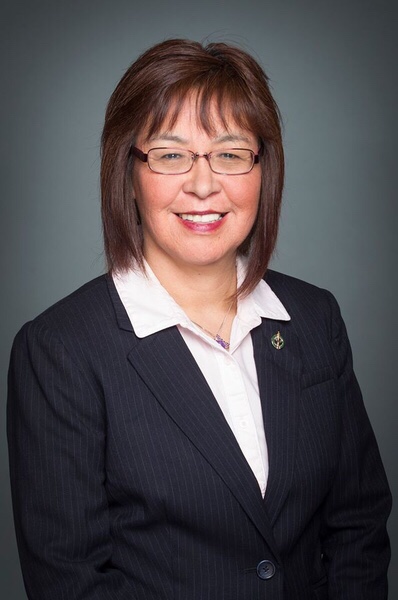 5. This actor was one of the founders of the Gordon Tootoosis Nikaniwin Theatre Company and recently starred in Falls Around Her, her first starring role.

a. Cool to put skulls in your garden

b. Sold at gift shops in Banff

7. Under the Indian Act prior to 1951 you could lose your Indian status if you….

a. Became a priest or Missionary

b. Wanted to go to university

c. Wanted to own land

d. If the Indian Agent deemed you civilized enough

e. All of the above

8. Eagle Feather News is how many years old?

9. What Métis residential school was torn down and now there is negotiation for compensation for its former students? 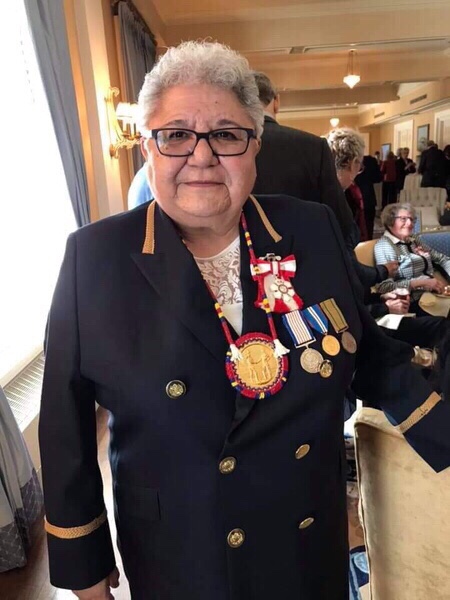 10. If the Treaty Annuity of $5 was indexed for inflation, what would it be worth today?

11. This NDP Member of Parliament said in the House of Commons that Prime Minister Trudeau “Doesn’t give a f**k about Indigenous rights.”

12. This Member of Parliament from BC stood up to interference from the Prime Minister and was recently ejected from the Liberal Caucus.

13. This NDP Member of Parliament’s Private Member Bill was recently passed to make September 30th the National Day for Truth and Reconciliation a statutory holiday.

14. What province has the largest Indigenous population hosting 8 of 10 Indigenous folks in Canada?

15. The Indian Act gave the Federal Government sweeping powers and allowed officials to determine rights and benefits for Status Indians based on….

b. Darkness of their skin

16. An Indian Act amendment in 1914 outlawed dancing powwow off reserve. When did the Government ban dancing outright?

d. Once the Macarena was invented

17. There are over 50 now, but how many urban reserves were in Saskatchewan prior to TLE in 1992?

18. What is the name of the Belle of Batoche?

19. What Chief was charged with treason against Canada after the 1885 Northwest Resistance?

d. All of the above

20. Who fired the first shot on behalf of Canada in what would become known as the Duck Lake Battle that led to the war in Batoche in 1885?