On September 6, 2019, the Minister of Fisheries, Oceans and the Canadian Coast Guard, the Honourable Jonathan Wilkinson announced that Kevin G. Anderson will serve as the Interlocutor to lead the next steps in the transformation process of the FFMC. The appointment came as part of a recommendation in the Ministerial Advisory Panel’s Final Report: Transformation of the Freshwater Fish Marketing Corporation, released in July of 2019. 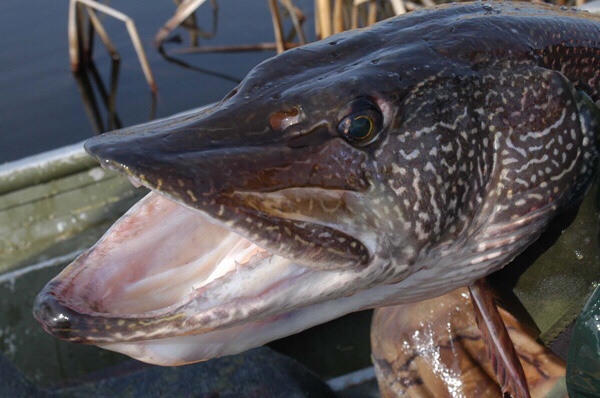 The transformation of the Freshwater Fish Marketing Corporation will be led by newly appointed interlocutor Kevin Anderson. Stock photo

“On behalf of the Prince Albert Grand Council (PAGC), I would like to congratulate Kevin Anderson on his mandate to lead the work of transformation for the Freshwater Fish Marketing Corporation,” said Grand Chief Brian Hardlotte in a media release.

Historically, First Nations people in the north depended and still continue to depend on fresh water fish as part of their traditional diet. Fresh water fish is their main food source so the Indigenous peoples of the north have been involved in the fishing industry for many years.

Fish harvesters from the northern region have been voicing their concerns on the need for meaningful engagement and a collaborative way of doing things based on their past experiences with FFMC. According to the PAGC statement, Grand Chief Hardlotte stated there is definitely room for a closer relationship, reciprocal communication, and a search for new markets that will lead to economic prosperity for First Nations based on Treaty Rights and Treaty Relationship.

“As the Grand Chief of Prince Albert Grand Council, I look forward to working closely with Saskatchewan Cooperative Fisheries Limited (SCFL), government of Saskatchewan and Kevin Anderson and wish him the very best on this crucial undertaking,” he stated.

Grand Chief Hardlotte added that is important the federal and provincial governments manage fisheries using policies and methods that will improve in developing domestic markets and accessing new international markets.

“We know there are many ways to diversify fish products by using the entire fish.”