Pope will not issue an apology to residential school survivors 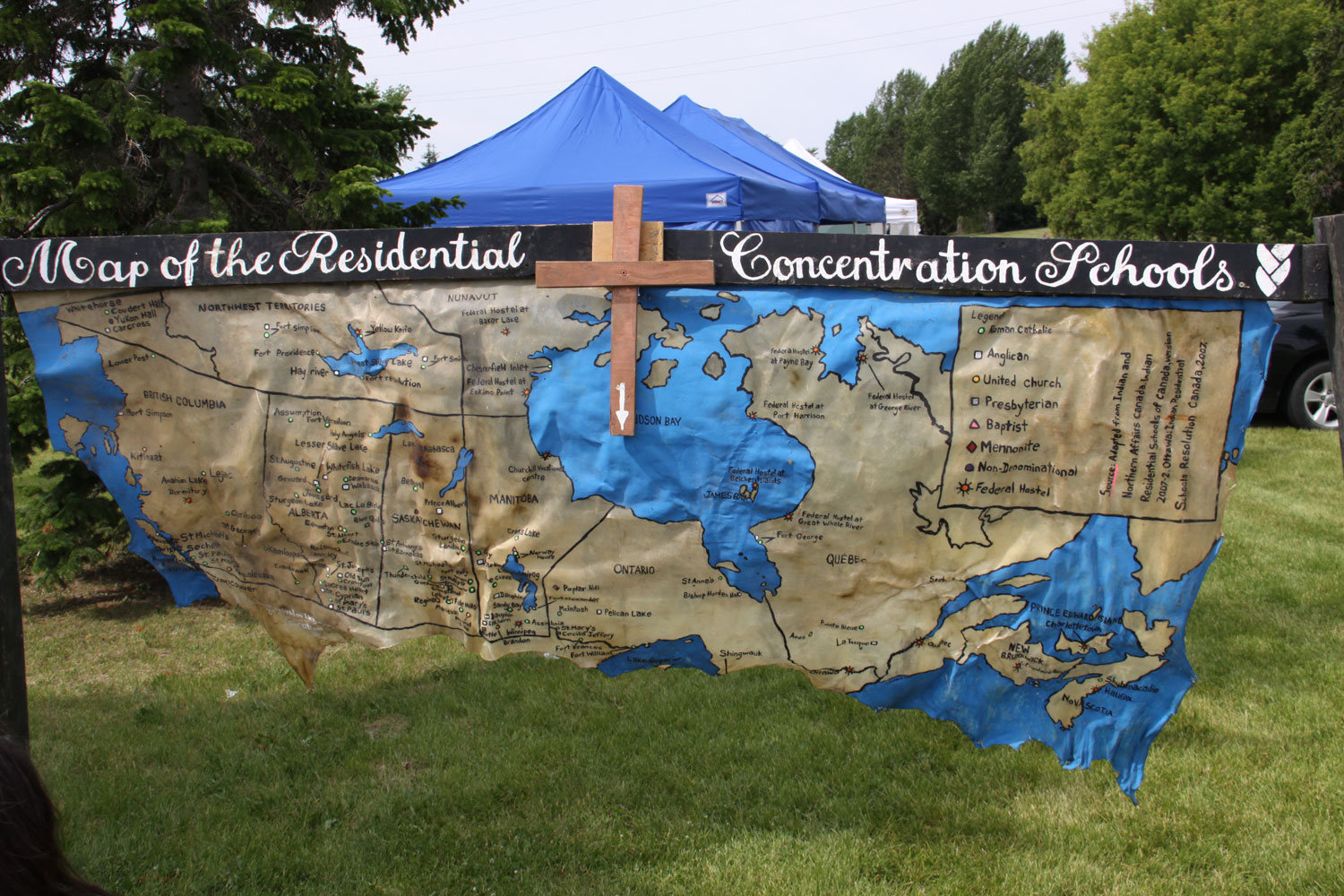 The Pope will not be issuing an apology for the role of the Catholic Church in Canada’s residential schools. Stock photo

No apology from Pope Francis will be issued to residential school survivors, according to a letter released earlier this week written to the Indigenous Peoples of Canada from the President of the Canadian Conference of Catholic Bishops (CCCB).

“The Catholic Bishops of Canada have been in dialogue with the Pope and the Holy See concerning the legacy of suffering you have experienced. The Holy Father is aware of the findings of the Truth and Reconciliation Commission, which he takes seriously,” stated Bishop Lionel Gendron. “As far as Call to Action #58 is concerned, after carefully considering the request and extensive dialogue with the Bishops of Canada, [Pope Francis] felt that he could not personally respond.”

The Truth and Reconciliation Commission (TRC) Call to Action #58 calls the Pope to issue an apology to survivors of the Catholic-run residential schools, along with their families and communities, for the mistreatment and the injustices such as cultural, physical and sexual abuses made against Indigenous peoples.

“I will be writing the Pope to seek a meeting to discuss these and other matters, including an apology, which is great importance to First Nations,” he stated.

The letter continued to state Pope Francis “has encouraged the Bishops to continue to engage in an intensive pastoral work of reconciliation, healing and solidarity with the Indigenous Peoples and to collaborate in concrete projects aimed at improving the condition of the First Peoples.”

Bishop Lionel Gendron stated, “Through our conversations, we wish to deepen our understanding of what it means to walk in solidarity with Indigenous Peoples in different parts of the country…all of these ongoing conversations and actions – and many more that need to be initiated – are vital to reconciliation and the vision of a future full of hope. In the near future, we Bishops wish to share with you what we are learning from our encounters, and with you, to take further steps towards reconciliation.”