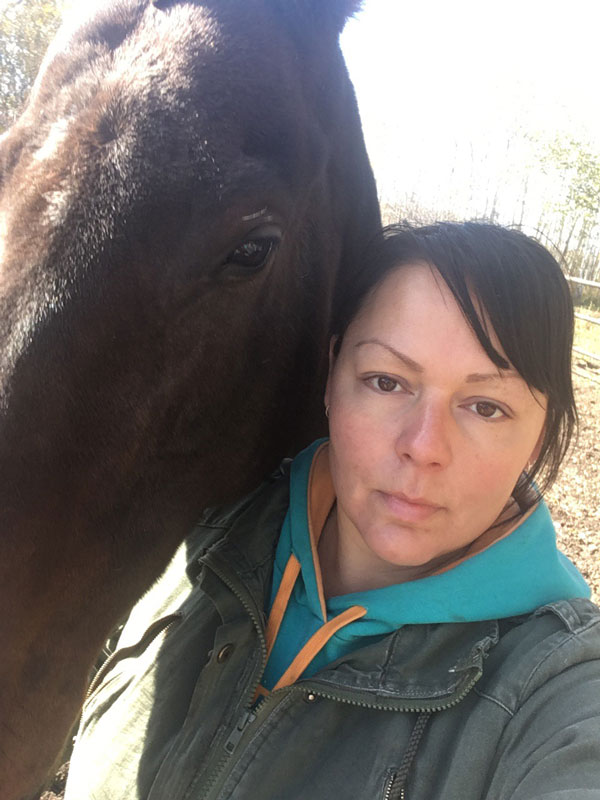 Being a school bus driver means more than a paycheque for a band member of the Keeseekoose First Nation, it’s a genuine passion. Melissa Neubuhr has been a school bus driver for over five years. Currently, she drives students to school in the Beardy’s and Okemasis Cree Nation – a community she is married into.

“I love to drive, just driving in general,” she said. “I have my Early Childhood Development and I love driving and it’s a flexible job.”

Neubuhr had other previous driving jobs and she found that it took time away from her children. Now driving a school bus full time, she can spend time with her children.

When Neubuhr found out that October 21st has been proclaimed as School Bus Driver Appreciation Day, she was amazed and didn’t expect to hear the news.

“I think it’s good because as bus drivers, we deal with a lot [especially] our priority getting the kids to and from school and home safely,” she said. “It is gets tough at times being the only adult on the bus trying to focus on driving and the safety of the children on the bus.”

“As we know, the bus driver has the most important job in transporting the most precious of cargo, our children,” STAS President Trish Anderson said. “We will continue to provide any training and assistance we can to support our drivers across the province and make their job easier, and work with other provinces to get the highest level of training we can possibly provide. Thank you to all the drivers out there for doing the very best at a very difficult job!”

According to the prepared statement, School Bus Driver Appreciation Day has been celebrated in Saskatchewan for the past 10 years as part of Education Week. This year’s theme Working and Learning Together recognizes the contributions of all staff members contributing to the success of Saskatchewan students.