Rental housing supplement no longer available as of July 1st 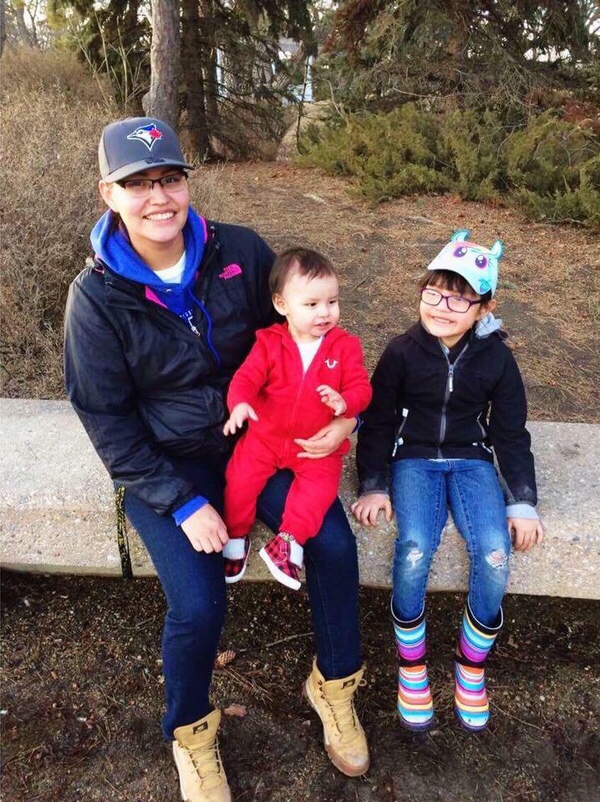 Payton Smoke with her two children, Aubrey and Austin, is a current SRHS client. She said without the supplement benefits, Smoke wouldn’t have been able to afford living on her own with her little family. <Br> Photo supplied.

People who wished to apply for rental housing supplement in the province will no longer have that opportunity. The provincial government will be phasing out the Saskatchewan Rental Housing Supplement (SRHS) for new applicants as stated in the recently released 2018-19 budget. The supplement, which was designed to help low-income families offset the costs of high rental rates, will no longer be available to new applicants starting July 1st, 2018.

It was a service that many families depended on, including a young mother of two children. Payton Smoke who lives in Regina first relied on the SRHS soon after she became of age at 18 years-old. It was a convenient and affordable way for Smoke to live and raise her two children, Aubrey and Austin.

“It made a huge difference in the fact when I was finishing my grade 12,” she said. “My entire rent wasn’t covered [by social assistance] so the rental supplement covered the other half of my rent so that I would be able to live in a really small basement suite.”

Smoke is currently finishing up her second-year of Human Justice studies at the University of Regina. Although she won’t be affected by the ending of the housing program, she worries for other families who will be struggling without the rental supplement.

“I was really disappointed…it really crunches on what you can do and puts a lot of barriers,” she said. “I think it will affect all low-income families. It doesn’t matter who…it could be someone who had a child at 18 and moving out [on their own]. That’s cutting off their opportunity to be able to pay their rent. Because rent [is already] ridiculously high and that needs to be taken into consideration.”

The provincial government will be implementing a new National Housing Strategy, which will include a Canada Housing Benefit in 2020 that will benefit Saskatchewan families in need. The announcement was introduced in February where MP Ralph Goodale said in an earlier media release that “the National Housing Strategy is expected to invest $40 billion over the next 10 years to reduce homelessness and improve the availability and quality of housing for Canadians in need all across the country.”

Until then, new applicants who apply for the supplement before the deadline and current SRHS clients on will continue to receive benefits as long as they are eligible.