Saskatoon father, son get Grammy experience of a lifetime

An unexpected Grammy nomination and impromptu red-carpet performance gave a father and son from Saskatoon an experience of a lifetime.

Jacob Faithful, and his son Jarron Gadwa, are two members of the Alberta-based band, Young Spirit. The band’s new album, Mewasinsational – Cree Round Dance Songs, was nominated for Best Regional Roots Music Album at the Grammy's, giving the band their first Grammy nomination and trip to Los Angeles for the awards.

“I was in complete shock. You never think about the Grammy’s because it’s just something on TV. We don’t sing for awards or to be on TV,” said Faithful, co-founder of the band. “It took me an hour (after learning of the nomination) to gather myself. I was flooded with emotion, a lot of happy tears.” 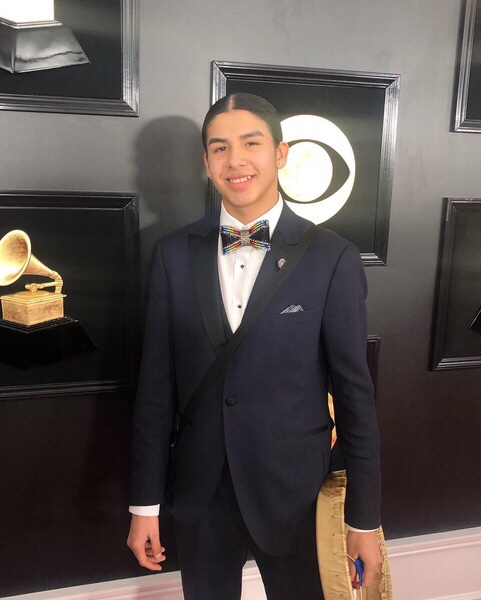 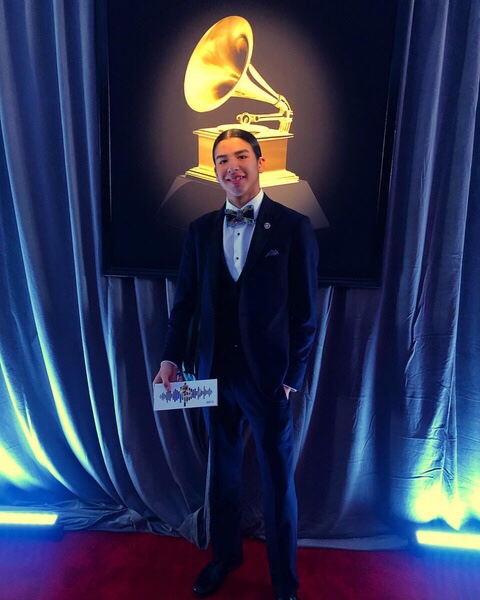 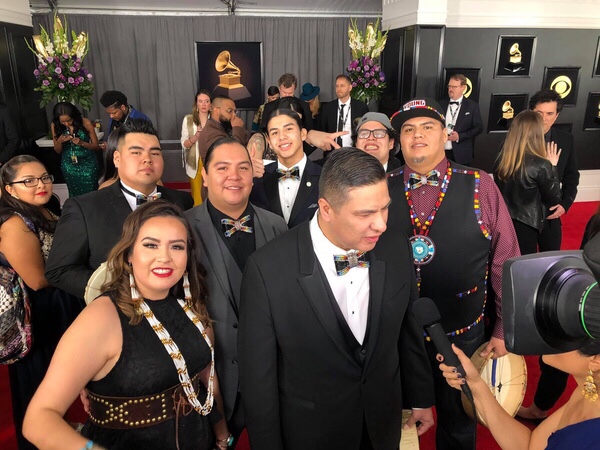 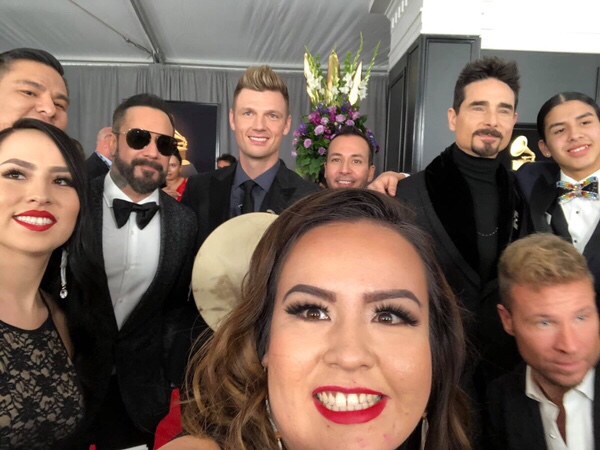 At the awards, Young Spirit, armed on the red carpet with their drums, made the most of their Grammy experience. Their first surprise came after learning Jessica Alba and Gabrielle Union had arranged a limo to take them to the awards.

Then, after being interviewed on Grammys.com, event officials asked Young Spirit to perform on the star-laden red carpet.

“On the left of us were the Backstreet Boys and Kane Brown. On the right was Shawn Mendes, and in front of him was Ariana Grande. All these starts doing their red-carpet interviews. We started playing and cut off their interviews. The cameras started pointing at us and all these stars took out their cameras and started recording us,” said Faithful.

“I was like, ‘how do you guys know who we are? We’re just some guys from the rez’,” laughed Faithful.

Young Spirit ended up performing two more times on the red-carpet, per requests from Variety Magazine and Billboard Media.

Faithful said the band’s mandate, since forming in 2001, has always been to inspire young people through empowering culture. It made sharing the experience with his son particularly special, said Faithful, the next generation who is sharing his culture.

“The vibe I got at the Grammy’s was that a lot of people didn’t know much about native people or our culture” said Gadwa. “It was cool to show people a little bit of our culture through music.”

Gadwa, 16, attends Evan Hardy Collegiate in Saskatoon, and said the support he’s received since the nomination has been overwhelming. In the spirit of his band’s mandate, he hope this experience inspires other young people to chase their dreams.

“All the response we’ve been getting is surreal,” said Gadwa. “The message we want to share through this experience is if you love what you’re doing, keep doing it. If you have passion for something, you need to push and keep doing what you love.”

Young Spirit’s Grammy follow-up album is already in the works, to be released this April.