Singing Back the Buffalo a passion project for filmmaker 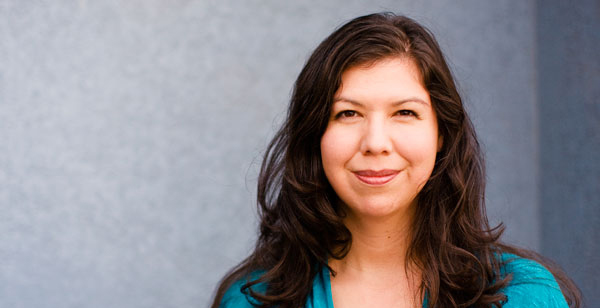 Documentary filmmaker Tasha Hubbard is currently in production for her upcoming feature, Singing Back the Buffalo. Photo by Dr. Harvey Locke

Tasha Hubbard, renowned Indigenous filmmaker is focusing her lens on one of her lifelong passions in her latest documentary.

“I’ve always wanted to make a film about the buffalo,” she said.

Hubbard spent her career examining some of the most important social, legal, and cultural issues in contemporary Canadian society, but is doing something a little different with her latest project called Singing Back the Buffalo.

“During the pandemic, I woke up one morning feeling this sense of urgency – that it was time I needed to start this,” she said about the film.

In her latest documentary, she follows a group of Indigenous visionaries, scientists, and communities who are helping restore, or “rematriate,” the buffalo to the heart of the North American plains they once defined.

The title of the film pulls from the special relationship Indigenous people have with the buffalo, she said.

“Indigenous people are re-affirming the relationships we’ve had with buffalo since time immemorial and that relationship got damaged in more recent times,” said Hubbard. “Now we’re doing that work to reconnect. We’re doing that in our own way, and it comes with dreaming, with singing, with dancing. And that’s what the film is about. It tells that history but also looks to the future.”

As of the end of July, the shooting phase of production is about half complete.

The team has already shot in Banff National Park, and will be doing a trip through Montana, South Dakota, and Wyoming for the production.

She said they plan to start editing this fall and hope to be wrapped by fall 2023.

The Banff leg of the trip was shot earlier in June.

“We realized quickly that this is an Indigenous women’s trip, guided by women, so the crew needed to be Indigenous women,” she said. “They were crew, but they also really quickly became part of the group. You become really connected with each other.”

For her PhD, Hubbard, examined Indigenous peoples’ relationship and stories of relationship with the buffalo, what they teach us, and how their fates are linked.

During her research, she connected the destruction of the buffalo to genocide.

Audiences will have to wait for the final product.

Singing Back the Buffalo, produced by CBC in association with APTN, will air first at 2024 film festivals followed by a theatrical run.

After that point, CBC will air a one-hour version on The Nature of Things, and APTN is to air the full feature, likely in 2025.

Hubbard plans to screen the film in First Nations across the country.

With an international audience, Hubbard said she hopes the documentary helps people see the world around them in a different way.

“North American society sees everything as resources, as objects, as commodities,” she said. “But really, what we need is to see the world around us in relation. I hope people see the film and it either affirms where they are going, or gives them something different to think about.”