The impact of the Clarence Campeau Development Fund

The Clarence Campeau Development Fund (CCDF) recently released key findings from its Economic Impact Study, which suggest the Fund has contributed $79.1 million in GDP over the past five years.  “We are incredibly proud to have made a sizeable impact in our communities,” said Pam Larson, Chief Executive Officer of the CCDF in a media release. “While these numbers are impressive, we continue to focus on empowering and inspiring Métis entrepreneurs and providing them with the financing solutions they require to participate fully in the economy.” 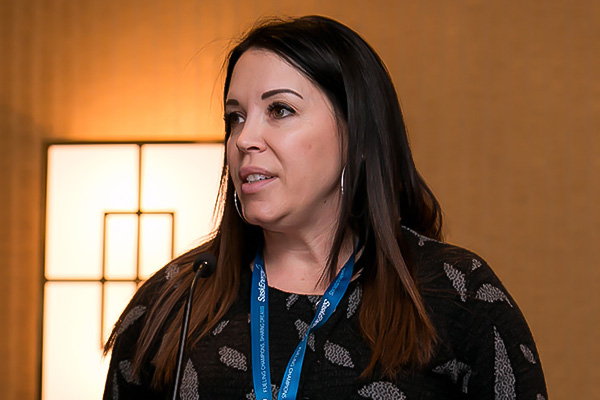 The CCDF has financed over $25 million for 190 Métis owned companies in the past five years. The Fund is set up to assist a variety of projects through repayable and non-repayable contributions. Further, the economic impact estimates suggest an increase in total output of $144.8 million. The study also revealed a significant employment impact from the Fund’s investments supporting 1,312 full-time equivalent jobs. The report takes into consideration the CCDF’s investment, client equity, and leveraged financing. The estimate of the economic impact of the CCDF was prepared by the Saskatoon Region Economic Development Authority (SREDA) at the request of the Fund.

“The Clarence Campeau Development Fund’s portfolio is quite diverse, stimulating economic development across many sectors in Saskatchewan,” said SREDA President and CEO Alex Fallon. “The fact that CCDF investments have created so many jobs in our province is great news for our local economy.”

The CCDF leverages relationships with funding partners, industry, and communities to meet the evolving needs of Saskatchewan’s Métis businesses.

The Clarence Campeau Development Fund Economic Impact Study estimates the direct, indirect, and induced economic impact through the use of Statistics Canada’s Input-Output economic multipliers for Saskatchewan. Data was provided by the CCDF.