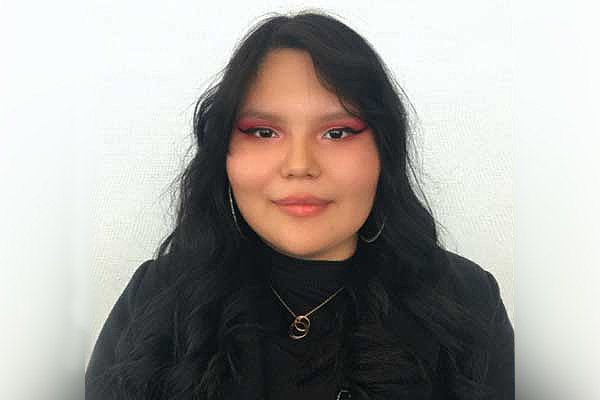 A Cree graduate from the Muskoday First Nation is planning to make animated films with Indigenous-focused plots.

Shanice Beauchene recently graduated from Wesmor Public High School in Prince Albert and says her career choice was inspired by a lack of Indigenous representation in movies.

“I want to create films like Disney movies with Aboriginal stories,” Beauchene said. “I want to start my own movie business. I will probably have to move to a big city for my career.”

Beauchene will attend the University of Saskatchewan in September and intends to major in computer science. Beauchene was Wesmor’s valedictorian this year. Wesmor grads received their diplomas on June 24, and the school held a virtual grad ceremony on June 29 due to the COVID-19 pandemic.

“It means a lot to be a valedictorian,” Beauchene said. “It was sometimes difficult, but I’m a hard worker. It’s nice to be recognized. I’m grateful for Wesmor and all the supportive people there like the staff and teachers. My school was very welcoming.”

“There’s not one teacher that would say anything bad about Shanice,” guidance counsellor Carol Lemire said. “She was dedicated to her classes. I find that she has the ability to step out of her comfort zone. She was very respectful in the classroom. Kids would see her giving back to the school. She’s very smart. I was fortunate enough to be one of those people who got closer to her. She’s a really nice kid.”

Beauchene has been running a bag business since 2017 with her friend, Kassandrea Bear, who is also from the Muskoday First Nation. Beauchene and Bear were inspired to create RedWaters Bagging after joining the Muskoday Business Club. The pair sells bags that include designs featuring Indigenous women and girls.

“We sell bags to raise awareness about missing and murdered Indigenous women and girls,” Beauchene said. “I’m a leader with my business.”

“Quite a few of the kids knew Shanice was doing RedWaters Bagging,” Lemire added. “She’s really embraced that and really grown. She’s a quiet leader. It gave kids another way to see some possibilities that are outside the school that you can get involved with. It’s not always about what’s inside the building. She’s really pushed herself into different areas to enhance her prospects for the future and to grow as an individual. I’m really proud of her.”