Work begins on plan to end homelessness in Regina 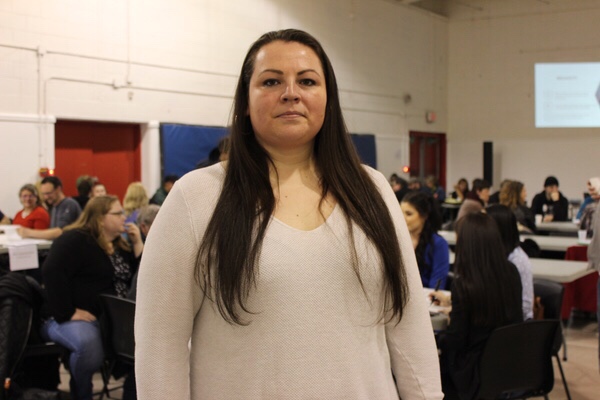 Terin Kennedy, the director of Regina’s Plan To End Homelessness, said the 2018 Homelessness Summit had a great turnout from various organizations, government representatives and community members.

Terin Kennedy, the director of Regina’s Plan To End Homelessness, said the summit was to get the community’s input, something she believes is important to have in the plan.

“All of the input that we get will be put together by the consultants and will go before the leadership committee to make sure it gets inputted in the plan,” she said.

The day consisted of roundtable discussions on 14 various topics relating to homelessness, with a special focus on Indigenous Homelessness leading experts in the field, and expertise on the issues surrounding homelessness. According to the 2015 Point-in-Time Count of Homelessness, 75% of the homelessness population in Regina are Indigenous and it’s important for the plan to have an Indigenous lens, said Kennedy.

“We need to ensure that Indigenous leadership and community is prominent in these conversations,” said Danyta Kennedy in a media release. “We must meet people where they are at, in their culture, through their lens.”

Cowessess Chief Cadmus Delorme and Whitebear Chief Nathan Pasap attended the summit as their roles on the Plan To End Homelessness leadership committee.

“We really needed to have that Indigenous focus and [the two Chiefs] are fantastic at what they do,” said Kennedy. “They see a need so they’re able to capture that.”

The next Point-in-Time Count of Homelessness in Regina is set for mid-April where the latest numbers will be determined. Kennedy said the draft will be out in June and the plan will roll out in September.

The goal is for a September release, which will include a number of scenarios alongside target benchmarks to address homelessness in Regina, such as length of time individuals spend in shelters and the level of housing support they have once they leave the shelter systems.