In the eight years since Veronica Morin lost her military husband in Afghanistan, she has been raising their kids in a world that rarely recognizes her family’s sacrifice.

Morin and her husband Darby had moved to the United States in the 2000s as he pursued a career in the U.S. Army. Darby was a driven man who had always been fascinated by the U.S.’s military technology and, because he was First Nations, was able to enlist in the states. Both overseas and abroad, Sgt. Darby proudly let his company know he came from Big River First Nation. 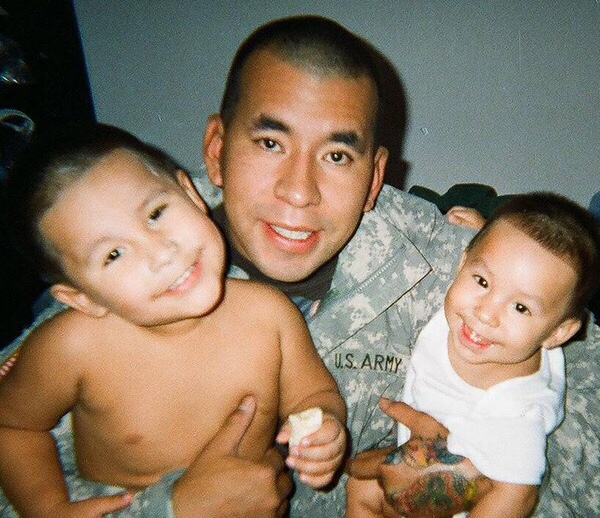 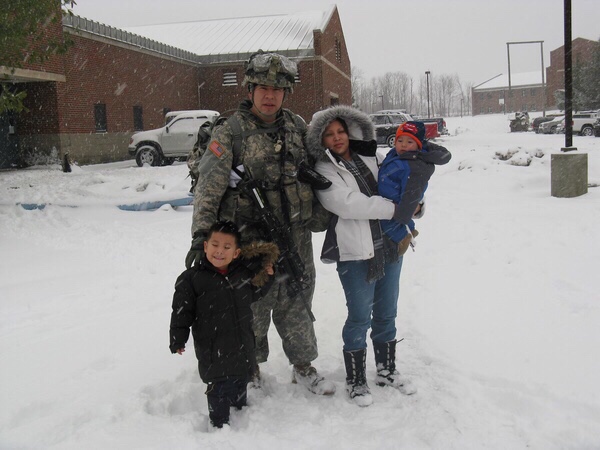 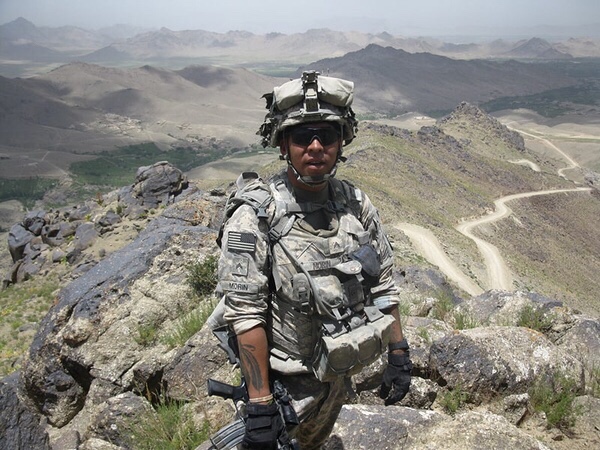 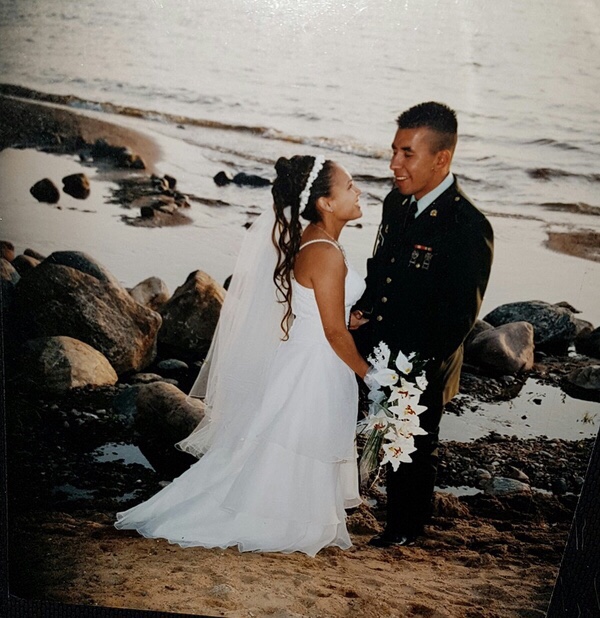 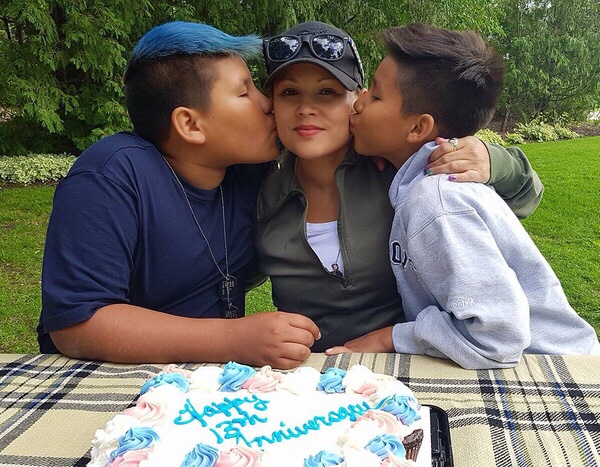 When he had down time, Darby would visit his reserve’s school and Veronica remembers his message was never about promoting the military, but about following what’s in your heart: “Be motivated to represent your community in a good way. Do positive things for yourself. Do what you feel passionate about... Don’t stay stuck in one place. We’re meant to do something. We’re meant to be something and we’re an important part of this country.”

In 2009 when Darby was on his second overseas combat tour, the unthinkable happened. Darby was killed when the vehicle he was in rolled over near the Afghanistan-Pakistan border. His home reserve showed unprecedented support for his family at Darby’s funeral, but when Veronica and her two young boys returned home from the States to be near family she found herself largely on her own.

Pushing aside her own grief to help her baby and three-year-old cope with life without a father, Veronica faced a difficult adjustment to life back in Canada. In the States, she hadn’t felt as discriminated against because of her race as she does back home. Also, she was moving back to a country where military deaths are a rarity that government and society are ill-equipped to support, especially when compared to the States.

“This loss, specifically a military loss is an everyday thing. You don’t ever forget that that was your life before,” she said. “It never goes away. You’re forever grieving.”

Still, Veronica forged ahead and has found healing in pursuing higher education and seeking counselling. Christian, now 11, and Blue Sky, now 9, are starting to exhibit their father’s traits, namely his “hardcore motivation,” generosity, and go-getter attitude, Veronica said, and in her loss, she’s choosing to focus on the positives of Darby’s legacy. She has kept in touch with a Cree military family from Oklahoma she first spoke to while Darby was deployed, and earlier this year she joined several other strong military widows and veterans on a trip to the 100-year Vimy Ridge memorial. Among veterans of different generations, Veronica and the two other widows found themselves facing opposition from people who didn’t think they should have been on the trip.

“That kind of struck a chord with me,” she said. “People don’t recognize military widows as a part of the military,” even though “our service members are leaving behind families and wives – your other half. You’re literally leaving a part of you behind.”

She won’t stand for the unfairness of people’s criticism of “how we handle our widowhood journey,” and said she believes Canada needs to provide better support for military families. This could include providing gym memberships for families to practice self-care, and support groups.

And on Remembrance Day, Veronica and Darby’s boys deliver speeches at a Big River First Nation school ceremony, reminding everyone that long after the heroes of World War I and II, their own reserve produced and laid to rest a military legacy of its own.