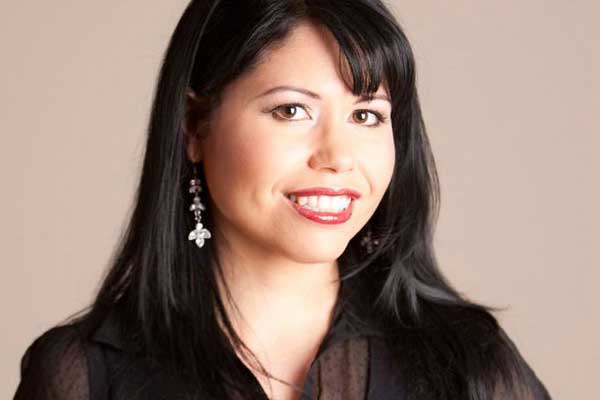 There are early tech adopters, there are late adopters and there is me, a stubborn luddite with only the apps on my phone that my phone came with. It takes a lot to convince me that technology makes things simpler rather than more complicated. And generally that “a lot” has to be life becoming completely unbearable before I change things up. Case in point: I broke my iPhone a year ago. The headphone jack snapped off in the iPhone so the phone only worked on speakerphone. I still took calls until I got it replaced, which meant I had to yell into my speaker in all sorts of public locations. Yes, people loved me everywhere.

For the first time last week, I ordered groceries online at Walmart.ca. I chose it because it is free. And Walmart is now charging a loonie for carts - and I am tired of rummaging through my car for a loonie. I never have them because I use them for parking downtown because I don’t have the parking APP and I never will have it because I have enough APPs. And the real question is what is Mayor Charlie Clark doing with our data? (That hippie is probably gonna abuse our data to start sending us more reminders to recycle!)

So, more times than not, when I’m at Walmart, I don’t have a cart. Twice I have balanced a weeks’ worth of groceries in a basket which is an excellent workout though it takes hours to get the dents out of your hands.

As I placed my online order at Walmart, I walked through my house clicking on things that I needed: coffee, laundry detergent, etc. Then I glanced out the window and saw my dog running around my yard – sans collar – like a Rez dog. (He had outgrown his other collar as he has a thick neck. Like mother like puppy, I guess) So now every time I look at him, I think “Rez dog. You’re such a rez dog.” I added collar to the list.

The online ordering process was pretty simple. You add your list, then they ask you a couple questions like, “Do you want bags or will you bring your own?” I primly clicked “will bring my own.” Because online me is so much more organized that IRL me. The last step is picking a time for your pick up and you’re done. I picked an early morning Sunday and then spent the rest of the weekend bragging that I had an important appointment on Sunday morning.

I showed up, parked in those special close to the store spots and called the number on the sign in front of me. “This is so easy,” I thought to myself. Then they asked for my order number (forgot) and if I had brought bags (forgot).

A young millennial showed up a few minutes later. He had a phone strapped to each of his wrists making him look like a bearded cyborg.

As we loaded my order into the vehicle, I apologized for forgetting the bags. “I’ll remember next time,” I assured him.

“That’s fair,” he said. I find it ironic that this is the millennial go-to phrase when literally nothing has been fair to them. They have to deal with higher tuition costs, higher housing costs and lower salaries – AND climate change. But still, their favourite saying is, “that’s fair.” I guess it’s better than, “that’s rad.”

After the Walmart order went well, I was inspired to order KFC online. And then after a terrible night of stomach discomfort, I ordered a fresh food delivery service. This service prides itself on getting people to vary their cooking repertoire. The meals I remember growing up were: wieners and kraft dinner, wieners and beans and wieners with wieners. (I feel like this article is going to show up on strange search engines because of that sentence.)

So far everything has showed up more or less as intended. I’m not sure if using technology more has simplified my life but it has made it more interesting.